Senators Bob Casey and Pat Toomey jointly announced a U.S. Department of Transportation grant that will help bridge the final gap in the trail. 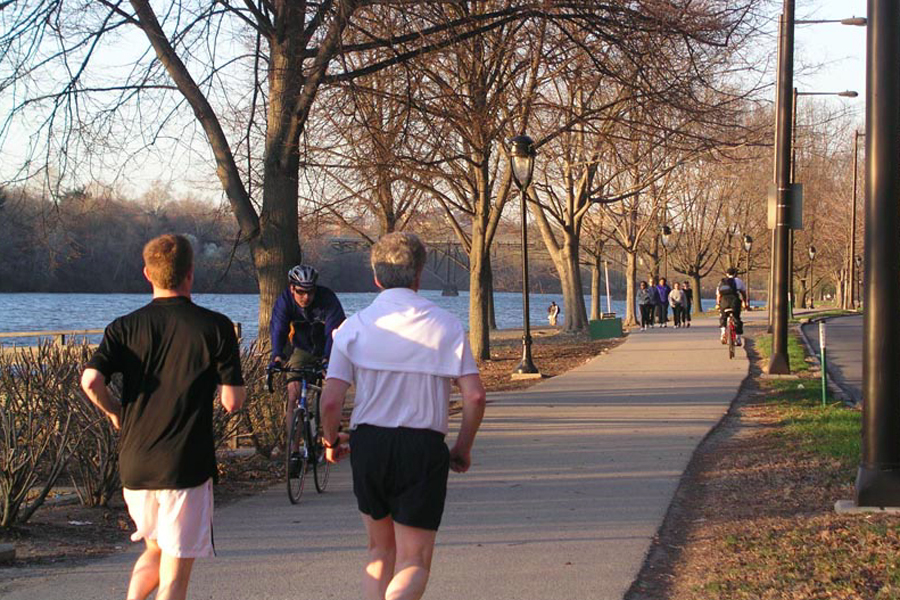 After years of lobbying in D.C., Pennsylvania senators Bob Casey and Pat Toomey announced on Tuesday that they have secured $12 million in federal funding to help pay for the completion of the Schuylkill River Trail in Philadelphia.

Voted the best urban trail by USA Today in 2015, the SRT is a 130-mile multiuse path that begins all the way out in Schuylkill County and will now stretch as far as southwest Philly thanks to a U.S. Department of Transportation grant. Bridging the gap known as the Christian to Crescent Connection, the completion project will connect Center City to the trail’s existing Grays Ferry Crescent section, near Bartram’s Garden, by utilizing an elevated track and a cable-stayed bridge spanning the river and a few active docks.

“Investing in the Schuylkill River Trail expansion isn’t just about enhancing another one of the City of Philadelphia’s many tourist attractions – this is an investment in the economy, health and growth of the city,” Sen. Casey said in a release. “Providing a safe and sustainable way for residents to commute and enjoy the city not only makes it attractive for newcomers but also for businesses.” 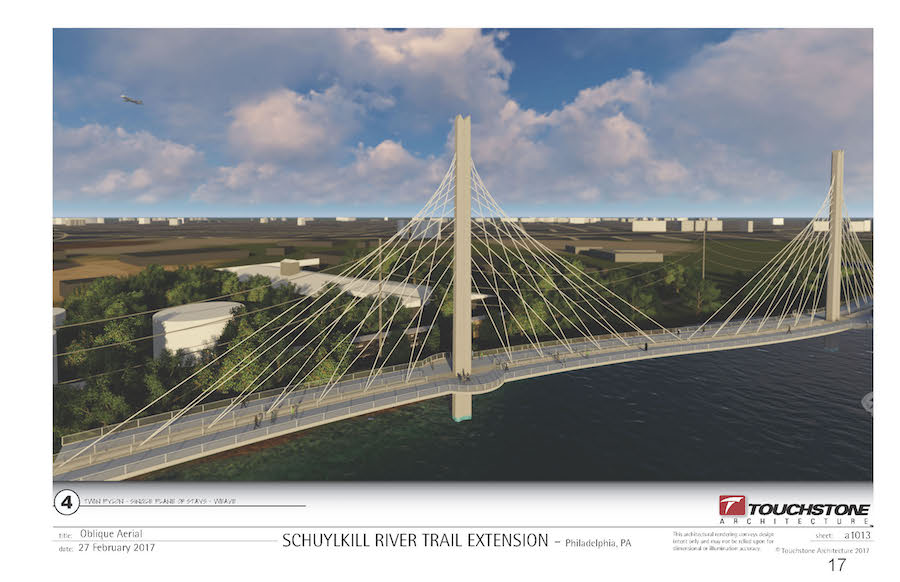 “Congratulations to the City of Philadelphia and all its partners on the awarding of this TIGER grant,” said Sen. Toomey. “The Schuylkill River Trail is one of the country’s preeminent and scenic recreational areas serving as a destination for runners, family outings, and those looking to relax. And now, this grant will help improve the trail even more by connecting Center City to Southwest Philly. I was pleased to endorse the City’s application for this project and thank Secretary Chao and the Department of Transportation for their support.”

The total cost of the expansion is expected to run about $36 million. In addition to the DOT’s TIGER grant, additional funding will come from the city and state, as well as the William Penn Foundation and other groups.

“This investment is critical to improving our already amazing Schuylkill River Trail system, will increase access among communities and help all residents of Philadelphia remain, healthy and active,” said Mayor Jim Kenney in statement.