Residents can turn in any weapon, no questions asked, this Friday in North Philly. 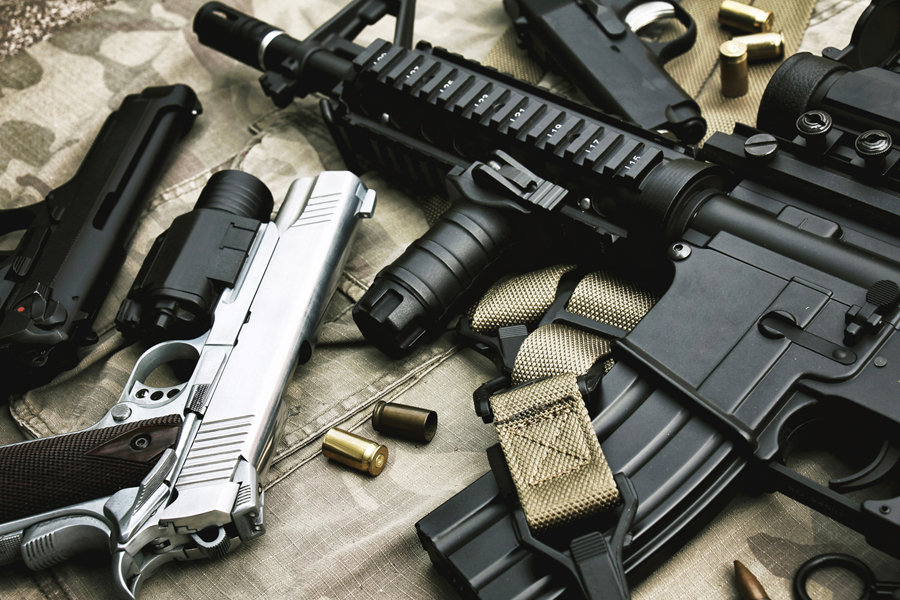 In the wake of an increased call for firearm safety and further regulation, the Philadelphia Police Department has announced that their first gun buyback event of the year will be held this Friday in North Philly.

Partnering with Yoni Nadav, owner of Official Unlimited (Broad & York streets) PPD’s 22nd District is offering total immunity to anyone who turns in a weapon, as well as a $75 credit to Mr. Nadav’s store. Gift cards are in limited supply and will be given out on a first-come-first-serve basis.

PPD promises the event is 100 percent anonymous and there will be no questions asked. Interested parties may exchange their guns from 10 a.m. to 6 p.m. at a building adjacent to Official Unlimited located at 2321 N. Broad St. Police simply ask that all firearms are transported and surrendered in a safe manner.

With the number of homicides in the city having increased 14 percent last year, PPD established a new gun task force to help get as many illegal weapons off the street. Philadelphia averages one shooting approximately every six hours.