Organizations including ACT UP Philadelphia and the Black & Brown Workers Cooperative plan to call for institutional change at the Gayborhood nonprofit. 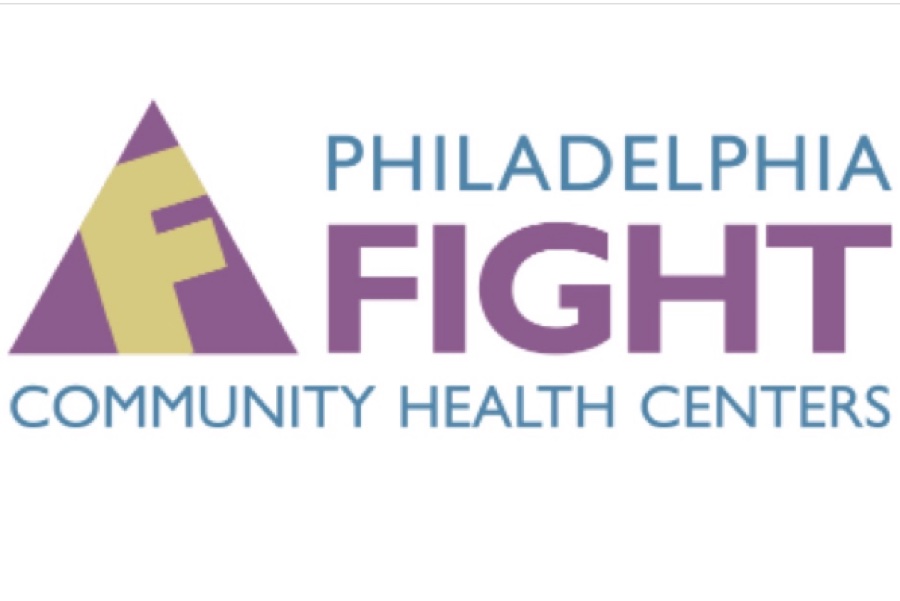 Following a protest by board members and employees of HIV/AIDS nonprofit Philadelphia FIGHT at the office of the Philadelphia Commission on Human Relations on Monday, local social justice organizations are now rallying against what they describe as “misleadership and discriminatory practices and policies” at the Gayborhood organization.

In a press release sent on Wednesday, ACT UP Philadelphia, the Black & Brown Workers Cooperative, the Womanist Working Collective, and workers from West Philadelphia Federally Qualified Health Centers have announced a press conference for 3 p.m. on March 1st outside Philadelphia FIGHT’s headquarters at 12th and Locust streets, where they will give the organization a list of demands calling for institutional change at the nonprofit. The demands follow recent allegations by a former employee of “pervasive racism” at FIGHT.

In the release, the organizations include PCHR’s Gayborhood racism report (which cites employee reports of “patterns of discrimination” in employment practices at Philly FIGHT) as part of the “overwhelming documentation, narratives and public records that highlight, clarify and juxtapose the workplace culture and policies and practices of Philadelphia FIGHT.”

During Monday’s protest, a group of 12 Philly FIGHT board members, staffers, and clients requested that PCHR’s report be taken down from its website. A PCHR spokesperson confirmed to Philadelphia magazine that a meeting with the protesters is scheduled for March 1st at 3 p.m. at the agency’s Walnut Street office. (Philadelphia FIGHT did not respond to Philadelphia magazine’s request for comment.)

Philadelphia FIGHT’s misleadership and discriminatory practices and policies are made even more evident through their demands to have PCHR remove this report from their website. This report was informed by the countless voices of Black and Brown LGBTQIA folks heard during the historical “Racism in the Gayborhood” hearing which took place on October 25, 2016. This directly undermines Black and Brown LGBTQIA ​folks who are most vulnerable to HIV/AIDS. FIGHT clearly is not invested in serving those most impacted by the epidemic which flies in the face of their stated mission which is to end the epidemic in this life-time. As a coalition we see no better time to state our demands. This has been informed by workers who cannot speak out because of the coercive practices happening right now inside of FIGHT​, spearheaded by current Executive Director Jane Shull. We want to acknowledge that because of the power dynamic at play, many workers who may be participating in Shull’s antics, are doing so because they have bills to pay and mouths to feed. As a workers’ rights coalition, we understand this and we stand with you In Solidarity​ as well.

Philadelphia magazine spoke with several current Philly FIGHT case managers, caseworkers, and clients who have confirmed that they have been “solicited” to “pass around, sign, or make aware to others” a petition under the direction of upper-level management. Two caseworkers, who asked to be anonymous due to “fear of immediate retaliation,” claim they were required to sign the the petition while at work. Three case managers claim they have had to tend to clients who “have been in fear of rhetoric from the petition that activists are trying to shut down Philadelphia FIGHT.”

“Philly FIGHT have been engaging in fear-mongering since they were criticized for racism,” one caseworker told Philadelphia magazine. “I have had to console many of my clients, who are HIV-positive, that they will not lose treatment because of the outside criticism. I personally have been called in by supervisors who are telling other managers that if we don’t sign this petition we could get fired.”

“I didn’t know what was going on until I was bombarded by a man named Roy Hayes, who told me FIGHT was going to get shut down if I didn’t sign it,” said a client who claimed they were approached on the third floor of Philadelphia FIGHT’s 1233 Locust Street building to sign the petition while checking into an appointment. “He told me that I could lose everything if I didn’t sign the petition. I was scared.”

Philly FIGHT’s website currently lists Roy Hayes, a client/staffer for the nonprofit, as a person to contact for those who “want to participate in this effort” in regards to signing the petition. Hayes did not respond to an email requesting comment. A upper-level supervisor informed Philadelphia magazine that Hayes has since been replaced with LaDonna Smith, a Philly FIGHT board member, in efforts to “inform clients of the petition.”

Councilwoman Helen Gym sent the following statement of solidarity, which was read by the activists during the press conference:

I stand by the countless black and brown LGBTQIA voices that informed the PCHR’s report. I will continue to support the PCHR, as well as all who work for justice and an end to any policies or practices that are harmful to our communities.  Philadelphia FIGHT is a critically important organization in our city and I’m committed to seeing the organization improve and thrive.

During the conference, the activists read their list of demands:

a) Both are the top gate-keepers of Philadelphia FIGHT and through direct actions or inaction are power abusers.

2) Worker-led selection and hiring process for the next Executive Director.

a) Should the selected ED abuse their power, the workers retain the right to vote the ED out, and restart the hiring process.

3) Training on board responsibilities and roles for all current and future members of the Board of Directors.

4) Routine evaluation and assessment of active board members.
5) The creation of training and evaluation materials for all staff.
6) An updated Employee handbook that is, transparent, consistent and evenly applied across the agency.
7) The development and strict execution of clearly defined clinical protocols.
8) Mandatory anti-oppression trainings for staff and board members.
9) An audit of Philadelphia FIGHT’s policies and practices completed by a third-party not chosen by the leadership of Philadelphia FIGHT.
10) Implementation of a grievance policy that stipulates third-party participation in mediation and other processes to avoid the intimidation and lack of safety of reporting to an HR Director who is more concerned with “saving face” as opposed to making the workplace equitable for all.

The Board has until the end of business on Wednesday March 14th 2018 to respond to the above demands.

On Thursday morning, Philadelphia magazine obtained an e-mail sent by Shull to staff in regards to the press conference:

We have received word, via a blog on the Philadelphia Magazine website, that the BBWC and some other groups may be planning a demonstration outside today in the late afternoon.  Please do not be alarmed by this.  We have no reason to believe they will try to block access for our patients or our staff, and if they do we will notify the proper authorities.  But there is a bigger issue here:  As we have been saying in various venues, we have something precious here.  We offer the best HIV care in the city, the best Hepatitis care in the city, and we are a leader in offering innovative, compassionate care to many of the most challenged people, and those who suffer the most from the pain of stigmatized disease states, history of incarceration, ongoing substance abuse challenges, and identification with the LGBTQ community or other communities who have suffered historically or in the present.  Don’t forget that. This is who we are.  This is what you do.  I know that no workplace including this one is perfect, but we need to remember in times of challenge why we are here.  We will see to it that nobody gets hurt today, and we have no reason to believe the BBWC believes anything different.  They have a right to express their opinion including by demonstrating on public streets.  We also have a right to express ours, and a duty to continue our important work.  Please stay focused and stay strong.

After the press conference, activists met with Philly FIGHT employees and board members who were leaving their scheduled meeting with PCHR to formally hand them their list of demands in person. Philly FIGHT legal counsel D. Deone Powell refused to accept the demands and declined further comment on the matter.