Philly to Host “March for Our Lives” Anti-Gun Violence Rally

It’s one of 70 sister marches being organized in conjunction with a massive demonstration in Washington, D.C., after the Parkland shooting. 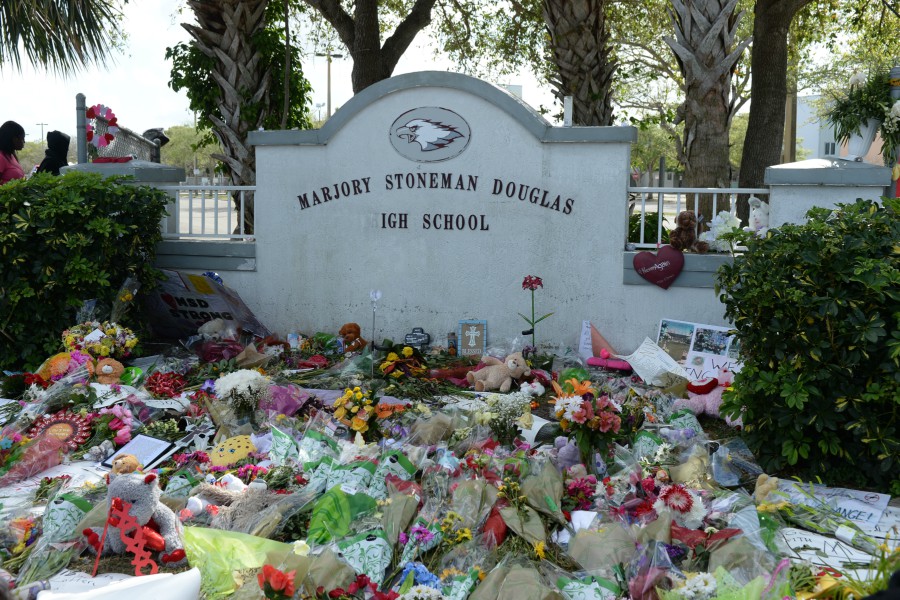 Less than two weeks have passed since the horrific mass shooting in Parkland, Florida.

Those looking to stand against gun violence will have the opportunity to do so next month, when Philly will join cities around the country in hosting a “March for Our Lives” event on March 24th to call for legislative action on gun control.

The Philly event is one of roughly 70 sister marches being organized in connection with a massive demonstration in Washington, D.C., on the same day. The D.C. march, which is being planned by students, staff, and members of the Parkland community, is expected to attract half a million people. Celebrities like Oprah Winfrey and George and Amal Clooney have donated $500,000 to the rally.

On March 24 we will take the streets of Washington DC and our communities across the country to #MarchForOurLives. Sign up at https://t.co/2m7ItdfFjV pic.twitter.com/yokyEdj7Jq

The Philly assembly is still in the early planning stages, with details, location, and logistics to be announced later. The event in Washington, D.C., is slated to kick off at 10 a.m.

A second march being planned “in support” of the official Philly event, called “Suburban Support for the March for Our Lives,” is being planned for the same day at Independence Hall. That demonstration, organized by Pennsylvania state Sen. Daylin Leach and Indivisible Chester County, is slated to take place between 10 a.m. and 1 p.m. More than 100 people have said they are “going” and nearly 900 say they are “interested,” per Facebook.

Those interested in donating to support the Philly march can do so via a GoFundMe page, which had brought in slightly more than $4,000 as of 10 a.m. on Monday morning.