I’m out 10 bucks. The bar could get hit with a hefty fine. It has before. 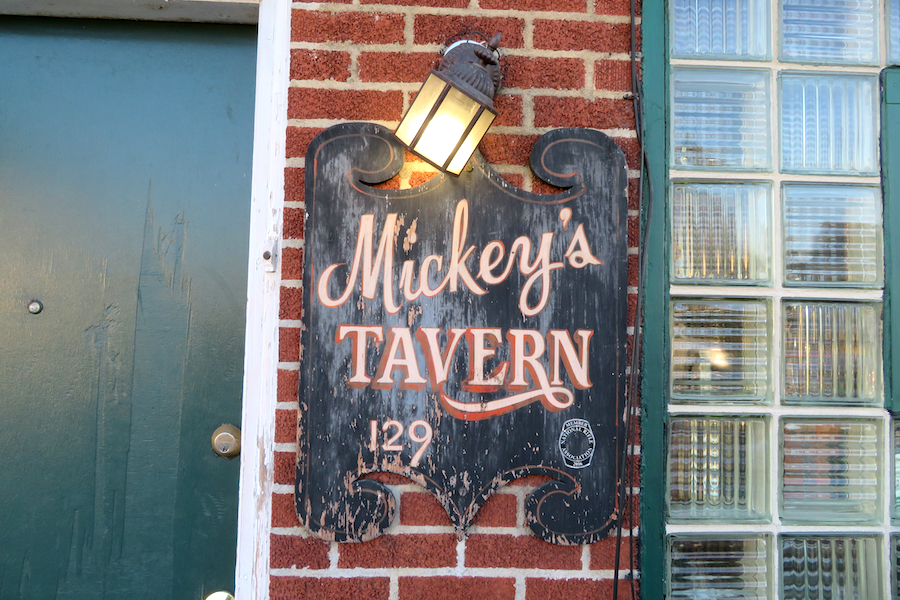 On Sunday night, as Justin Timberlake pranced around the stage during the Super Bowl halftime show, I told a friend I was out with that I wanted to stop by a local bar on the way home to see if I had won their Super Bowl pool. “What bar?” he asked me. “Mickey’s,” I replied. He just shook his head.

About a week before the Super Bowl, I was at the Upper Darby watering hole, where the bartender offered my friend and me the opportunity to buy blocks on the $5 Super Bowl pool. I bought two. My friend did the same. And so I wanted to see what numbers I wound up with. The problem is, the cops wanted to see those numbers as well.

The Tuesday before the Super Bowl, investigators with the Pennsylvania State Police Liquor Control Enforcement division showed up at Mickey’s and confiscated the Super Bowl pool sheet that we had put our names on. They also took all the cash, which would have amounted to $500, assuming all of the blocks had been filled in by then. There was also a $50-per-square pool.

“They tore the place apart,” a bartender at Mickey’s told me on Monday. “They were very thorough.” 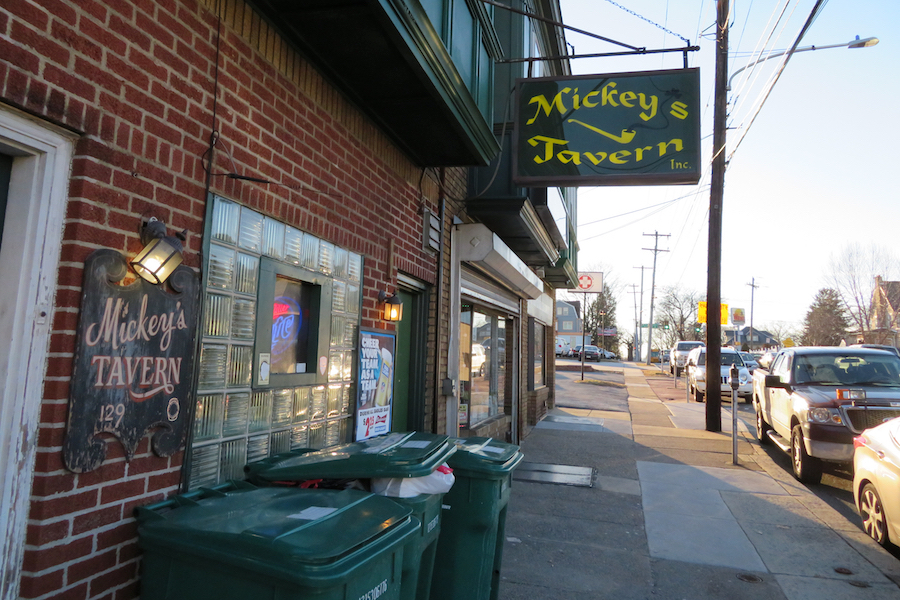 It’s not the first time that the LCE paid Mickey’s a visit. According to state records, Mickey’s was cited last June for violating the gambling prohibitions in the liquor code on three separate occasions in preceding months. The state fined Mickey’s $600, and the case was just closed on January 12th, a few weeks before the latest raid. The owner of Mickey’s could not be reached for comment.

According to the Mickey’s bartender and some other Upper Darby bar employees I spoke with, the LCE showed up at other Delco bars as well, but it’s unclear what the results of those raids were, and the LCE told Philly Mag that the information is not available at this time.

Though most of us look at Super Bowl pools and other box pools in bars as just a little harmless neighborhood fun — $10 here, $20 there — the LCE takes the issue of illegal gambling in bars very seriously.

Last year, the LCE launched more than 800 gambling investigations in bars across the state, covering everything from box pools to poker machines to more organized bookmaking operations. Many of these investigations resulted in fines. There were more than 500 illegal gambling machines seized by the LCE. And there were even 20 cases that resulted in criminal arrests. 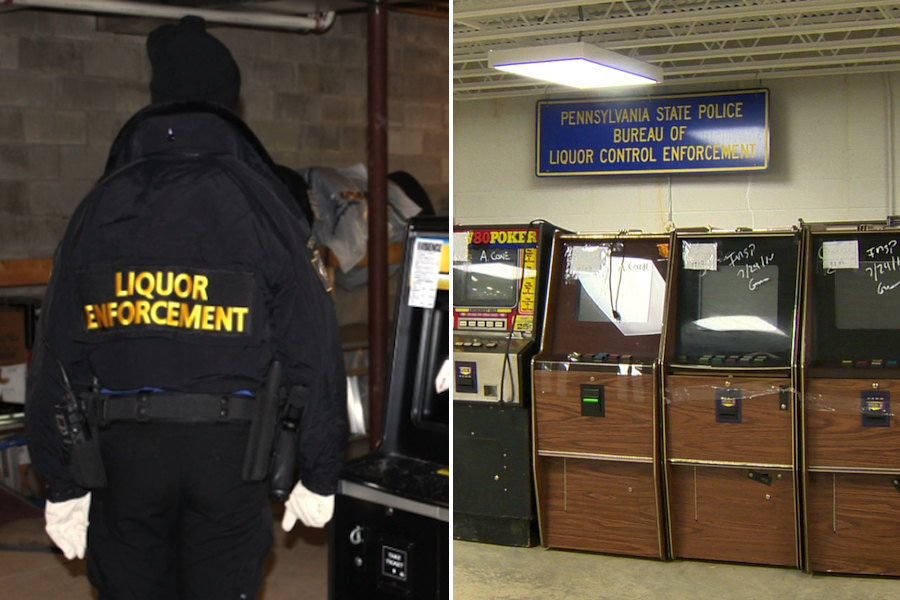 Organizing a sports pool like the one I entered is a violation of state law, classified as a misdemeanor. Charges can also be brought separately in a special LCE administrative court, which can assess fines and even suspend a bar’s liquor license, and multiple violations can also affect the LCB’s decision to renew a bar’s license at the end of its annual term.

After a bar is cited for illegal gambling, the bar owner can appeal the matter to court. In 2016, the LCE raided the Rhawnhurst Cafe in Northeast Philadelphia and confiscated a Super Bowl pool. The owner appealed, arguing that the state couldn’t prove that management had anything to do with or even any knowledge of the pool. The bar owner won.

A few years back, the liquor laws in Pennsylvania changed, allowing bars to apply for licenses to offer what’s known as “small games of chance”, such as raffles, 50-50s, and punch card games. But sports pools don’t count, whether an establishment has that license or not. Sports pools — and any kind of sports betting at all — are just outright illegal.

Of course, some might say that the state shouldn’t be spending taxpayer’s dollars to raid Super Bowl pools that have a $500 pot. Granted, the law is the law, but why bother enforcing this particular one? It’s such small potatoes.

“[We] enforce the laws as written,” says Pennsylvania State Police spokesperson Ryan Tarkowski. “So this might be a better question for your state representative or senator.”

Tarkowski points out that while the state does now allow bars to participate in small games of chance, the rules state that 60 percent of the proceeds from those games must be used “in the public interest,” which can mean supporting local churches or nonprofits, helping feed the homeless, or sponsoring youth sports teams, for instance.

“That doesn’t happen with ‘off the books’ betting pools,” Tarkowski explains.

He adds that the gambling prohibitions were put in place in part due to the concern over organized crime.

“In many situations, the volume of illegal funds generated through illegal gambling is far greater than recognized by the common participant,” he says.

OK, but back to Mickey’s. Can I get my money back? Maybe a free beer?

The bartender just looked at me and shrugged. But hey, at least I didn’t join the $50 pool.