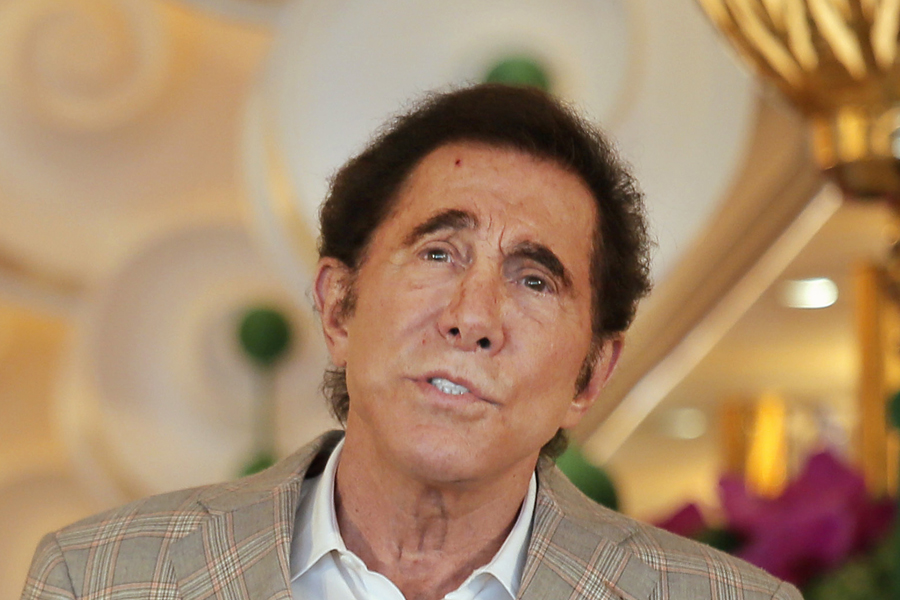 In a move to distance itself from former trustee and alum Steve Wynn, who was recently accused of sexual misconduct by “dozens” of people in a Wall Street Journal report, the University of Pennsylvania stripped the casino magnate’s name from an outdoor plaza and a scholarship fund created by the 1963 grad.

In addition, Penn will revoke the honorary degrees awarded to both Wynn and the similarly accused comedy icon Bill Cosby – a first for the school in 100 years. A joint statement from university President Amy Gutman and board chairman David L. Cohen said the following:

It has been a century since the University of Pennsylvania last revoked an honorary degree, and we do not take that decision – or the decision to remove Mr. Wynn’s name from the Commons and from the scholarship fund he created – lightly. We view these as extraordinary and essentially unique circumstances that call for an immediate, decisive, and clearly ethical response. The decision to remove the name Wynn Commons could not be made independently of considering the other ways in which the University had previously recognized Mr. Wynn. It became necessary, therefore, to consider the appropriateness of Mr. Wynn’s honorary degree and any other honorifics Penn had previously bestowed. Upon careful consideration, when it became clear that the Wynn name should be removed from visible public recognition on Penn’s physical campus, it was no less incumbent on the Trustees to remove that name from the roster of those holding the University’s highest symbolic honor. That decision in turn made it also clear that the multiple and highly credible charges involving Bill Cosby warranted the same action.

Our nation is currently undergoing a profound reckoning regarding the role and extent of sexual misconduct in all areas of our society. It is incumbent on all of us to address these issues wherever and whenever we find that they affect our extended community. As a University, we have always been, and will always continue to be, looked to by our alumni and neighbors, our faculty, and most of all by our students, for moral leadership. We must not – we cannot – fail to provide it.

Like Cosby, Wynn has also denied the explosive allegations against him. But with Wynn Commons defaced and a growing number of concerned constituents voicing their displeasure, Penn convened a small group of stakeholders that ultimately decided on these recommendations that were accepted by the executive committee of the board of trustees.

Wynn has resigned from his position of finance chairman for the Republican National Convention, and his company, Wynn Resorts, has formed an investigatory committee to further examine his conduct. Wynn served on Penn’s board until 2004.