But there’s one major catch. 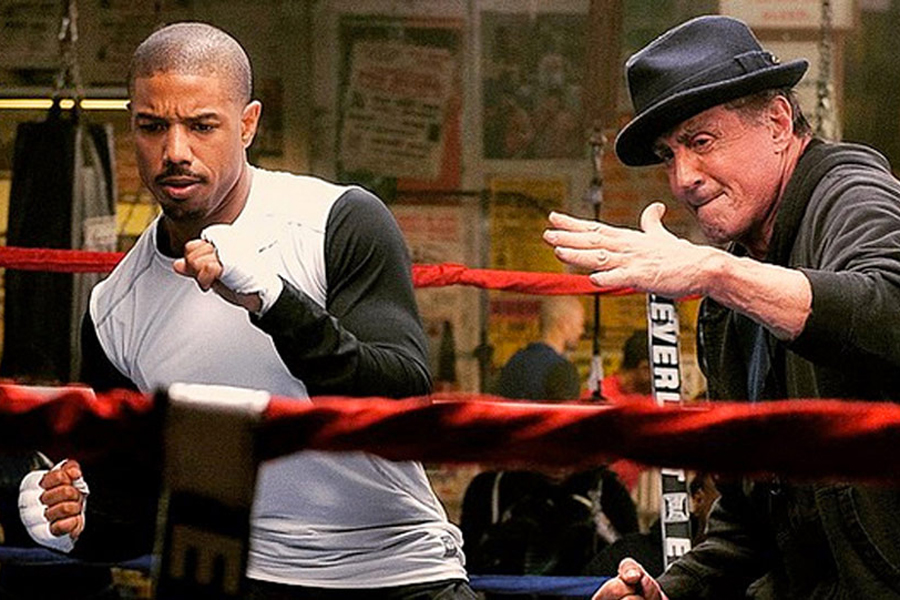 Want to be a paid extra in Creed 2? Who wouldn’t jump at the chance to appear in Sly Stallone’s sequel to his modern Rocky spinoff? Ivan Drago is returning to the franchise, fer Chrissakes! This is surely the vehicle to launch your burgeoning new career in Hollywood.

You said you speak fluent Russian, right? Oh, you don’t? Better stop packing for Tinseltown then, since the film’s casting agents are apparently only looking for men and women to act as members of Junior Drago’s contingent. Or maybe someone in the Politburo, because who knows if Sly recognizes the collapse of Communist Russia. (He strikes me as someone forever stuck in the ’80s.)

However, if you do speak fluent Russian and wouldn’t mind playing the part of unnamed comrade number one, send over a photo and résumé to the people at Heery-Loftus Casting.

Shooting begins in mid-March in Philly. Maybe you can squeak by with a month or so of Rosetta Stone training?