A Manayunk videographer wants the world to see how real Eagles fans roll. 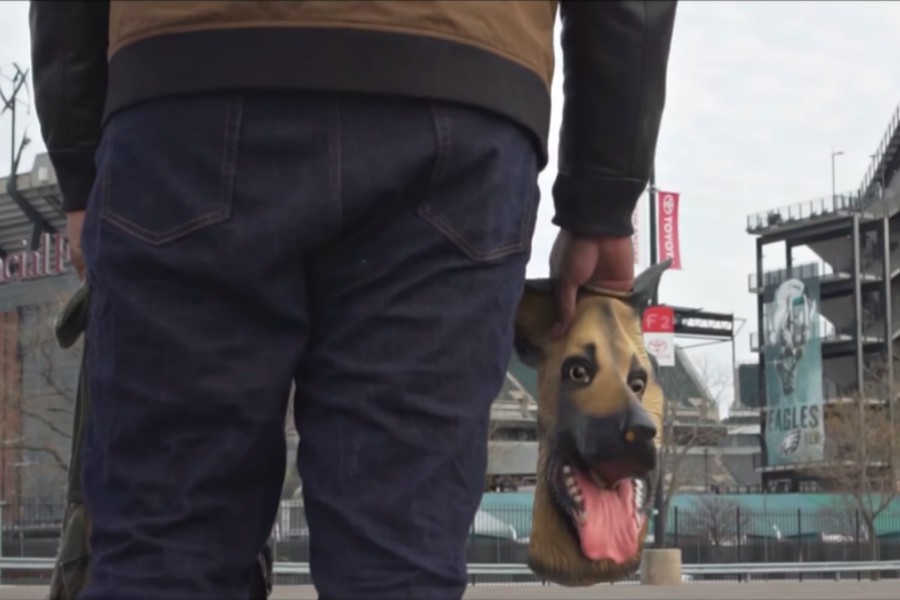 Everyone knows Eagles fans get a bad rap.

Yes, it’s partly because of the media (and yes, this magazine hasn’t helped matters). But let’s face it: Our enthusiasts can sometimes get a little crazy. Take punching horses for example. Or lighting things on fire. Or saying awful things about 99-year-old grandma Millie, who happens to be a Vikings fans.

But I’m going to state the obvious, which I know you’re already thinking (and probably commenting on Facebook): The vast majority of Eagles are truly decent. Great, even. And 23-year-old Matt Conlin wants to show them off.

Conlin, a Saint Joseph’s grad and a videographer from Manayunk, attended the NFC title game against the Vikings earlier this month, and he took his camera with him. He wanted to document the experience and, if he could, show how passionate and fun and dedicated and civilized Eagles fans can be. The end result? A video that might actually stop people from hating Eagles fans once and for all.

Conlin tried to capture “authentic” fans in his two-minute video, rather than “what everyone sees negatively portrayed in the media,” he said. “That was the biggest driving factor behind the video – giving a real look of what it means to tailgate.”

So he didn’t leave out any of the craziness he encountered during his time outside the Linc. “There are scenes of people drinking and being rowdy, but that’s an authentic Philadelphia fan,” he said. “People really stand behind the Eagles, and they stand behind the city.”

Now he’s spreading the video around social media with a hashtag – #EaglesRealFans – to try to paint our fans in a more flattering light. We think it just might work.