It's not his first brush with the law. 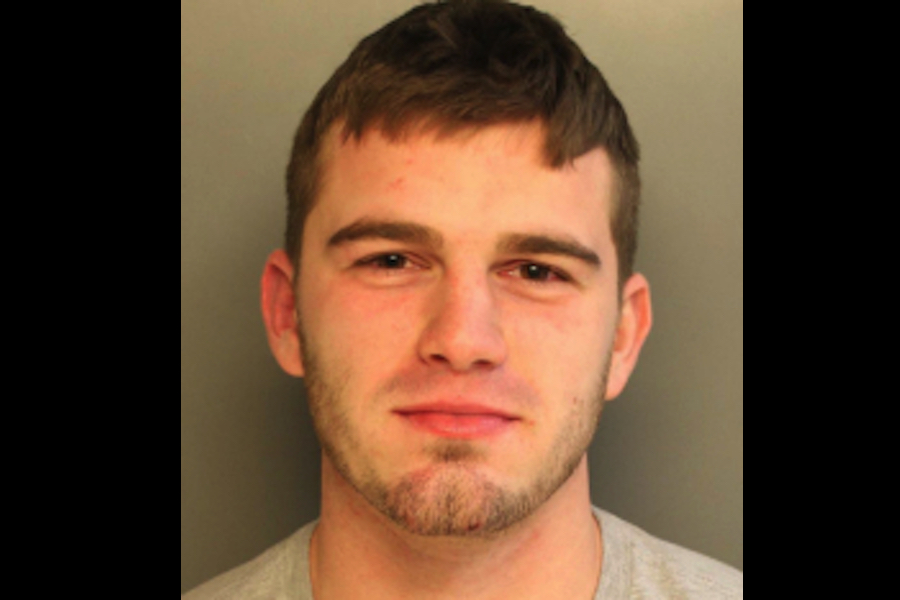 There are some days when you realize that you probably should have never gotten out of bed, and for 22-year-old Taylor Hendricks, that day appears to have been this past Saturday.

Hendricks, who lives just outside of Allentown in Whitehall, Pennsylvania, was arrested on Saturday after an incident at Lincoln Financial Field.

Police say that Hendricks was intoxicated when he was ejected from the Eagles game and that he attacked a police horse on his way out of the Linc.

According to a police spokesperson, Hendricks allegedly walked up to a mounted officer and began punching the horse in the face, neck and shoulders. He also hit the cop in the legs, say police. Fortunately, the cop and the horse were not injured.

Hendricks could not be reached for comment, and he has yet to obtain legal representation, according to court records.

He has been charged with aggravated assault, taunting police animals, simple assault, and trespassing. Hendricks was arraigned just after 4 a.m. on Sunday morning and released on $5,000 bail that day. Hendricks is scheduled for a preliminary hearing on January 30th at 8 a.m.

It’s not his first brush with the law. Court records indicate that Hendricks has been previously cited for public drunkenness on two separate occasions, pleading guilty both times. A disorderly conduct charge was withdrawn.

According to his LinkedIn page, Hendricks is a graduate of West Chester University and is currently working as a district manager for a large payroll company in Allentown.