The landmark Gayborhood gym is shutting down abruptly amid new building ownership and legal woes. 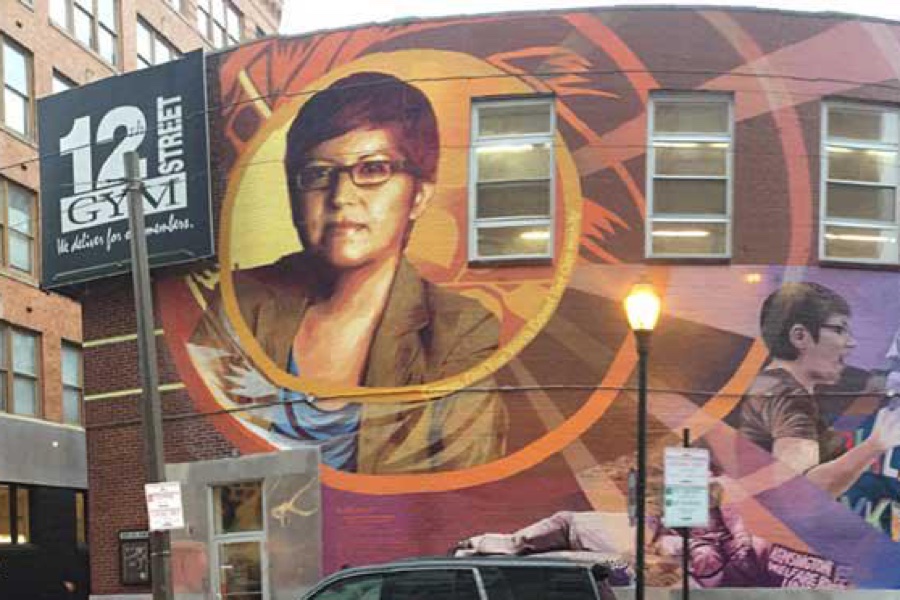 After more than 30 years in the Gayborhood, the landmark 12th Street Gym is closing down for good on Wednesday night. Once a popular sweat bath called Camac Baths, the location at 204 South 12 Street helped foster the city’s LGBTQ social life since the very beginning.

Owners announced the news just a week ago:

Several members past and present shared their disappointment at the gym’s abrupt departure. “Such sad news. The Gym is responsible for changing the lives of so many people, jump-starting so many journeys to happier, healthier living, and inspiring so much change,” wrote Eric, a follower on their Facebook page. “The building and its housed community events have served as a safe-haven for so many people, in and out of the LGBT community; I have no doubt that their presence and service will be missed.”

Speculation began to build over the gym’s future after reports that its building had been sold. Several news outlets reported that the gym owners had been hit with lawsuits and numerous fire code violations.

The change in the building’s management threatens the existence of a mural honoring the late LGBTQ civil rights leader Gloria Casarez that has graced the property since 2015. Fortunately, Mural Arts Philadelphia has confirmed that it will consider recreating the mural elsewhere if the building is eventually demolished.

12th Street Gym did not respond to Philadelphia magazine’s requests for comment. For customer convenience, the gym has announced that the balance of all pre-paid memberships will be honored at no additional cost by Philadelphia Sports Clubs at the following three locations: 1735 Market Street, 220-250 South 5th Street, and 2000 Hamilton Street.