We’ve got all the info on Super Bowl tickets, how to get to there, and where to stay. 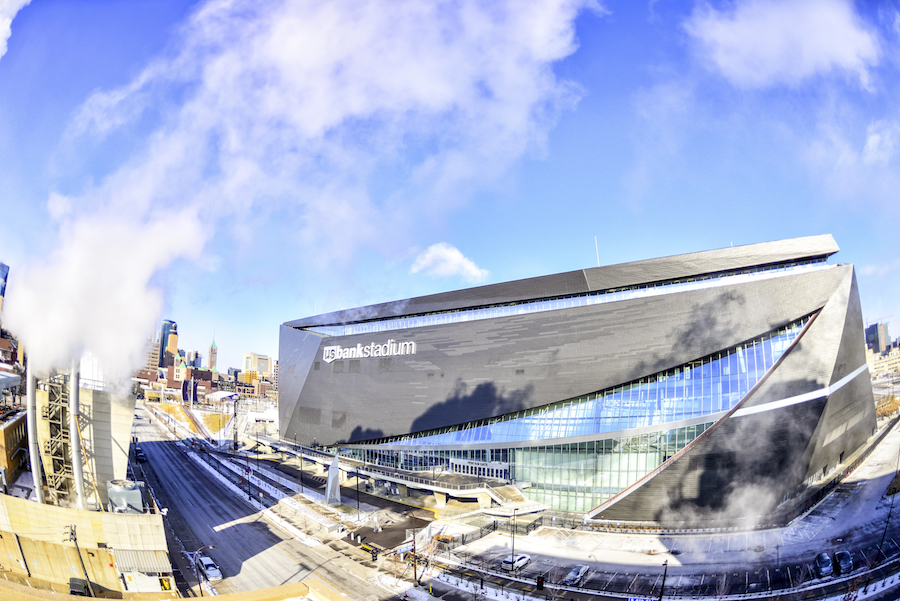 Two weeks from now, the Philadelphia Eagles are going to be in Minneapolis doing their best to bring home Philadelphia’s first-ever Super Bowl victory, and we’re hearing a lot of Philadelphians talking about getting out there to see it all firsthand. You can do it, but it ain’t cheap. Here’s what you need to know.

First, you need Super Bowl tickets, which are easily the most expensive part of the endeavor. Right now, Super Bowl tickets are going for about $5,000 each from reputable resellers and on StubHub. $4,920 is the cheapest Super Bowl ticket I could find, and your view of the game would look like this: 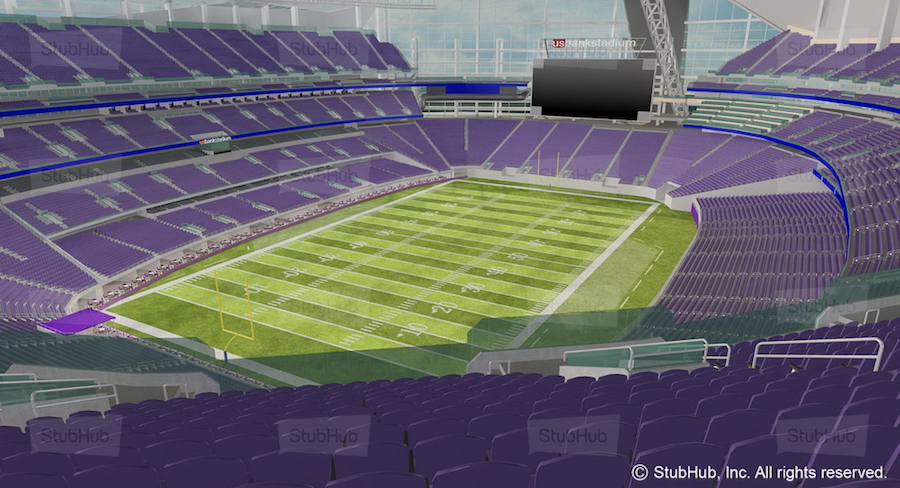 On the high end, Super Bowl tickets are being offered up for tens of thousands of dollars. Those are for club box packages, which include as much beer as you can possibly drink. But I’m guessing that if you’re going to be splurging to that degree, you’re not really worrying about the cost of a Budweiser inside the stadium.

Prices for Super Bowl tickets were higher when the Minnesota Vikings still had a chance, since they’re the home team. But once the Eagles decimated them on Sunday, prices have dropped.

Be very careful buying Super Bowl tickets via Craigslist or resale sites you aren’t familiar with. There are a ton of scammers out there for regular old games — I can’t even imagine how many schemes are being cooked up right now to sell bogus Super Bowl tickets. Use your head.

OK, so you’ve got your ticket to the game. Now what?

If you’ve got a few people going to the Super Bowl with you and you’re not all Rothman surgeons, it’s worth looking at a drive, because the cheapest airfare right now is $357. And that’s on Spirit, which is the worst airline I’ve ever flown on. So if there are four of you, you’re looking at $1,440 in airfare.

You can get to Minneapolis in less than 18 hours by car. That’s not a trip to Avalon, but it’s doable, especially if you have a few drivers trading off. You could leave after dinner on Saturday night and be in Minneapolis for brunch the next day. Gas and tolls will run you at least $300 roundtrip.

It’s not worth looking at Greyhound or Amtrak, because the former is about the same cost as that Spirit fare and the latter is more. And the only thing worse than flying Spirit is probably riding a Greyhound bus to Minneapolis.

As for hotels, there is literally not a single hotel room available in downtown Minneapolis, which is where the stadium is and the best hotels as well.

I looked around for the best hotel deals for the Super Bowl, and the prices and quality vary drastically. You could sleep in a Super 8 that’s about eight miles from the stadium for $400 per night. A bit farther away, in places like Maple Grove, Minnesota, there are motels advertising prices under $200.

There are, of course, flight-with-hotel combos that will save you some money depending on your picks, but I couldn’t find anything cheaper than flying out on Spirit early Sunday morning, staying at one of those cheapo motels, and then coming back on Monday. That sounds like a drag, but if that $5,000 Super Bowl ticket depletes the entirety of your Christmas bonus, this might be your best bet.

And then there’s Airbnb, where the selection and pricing is all over the map, both literally and figuratively. There are tiny rooms far from the stadium for $80 per night. One wealthy Philadelphian I spoke with on Monday morning says he’s looking at a few luxury pads within a couple blocks of the stadium. They’re priced from $1,500 to $7,500 per night.

It’s also worth looking at the deals being offered by Primesport, a company that’s endorsed by the Eagles. Primesport has one-stop-shopping packages available: $7,615 per person will get you a Super Bowl ticket, airfare, transfers, and a decent hotel room not too far away from Minneapolis.

But all of this is changing quickly. As I was writing this story on Monday morning, I had to make changes a few times because deals I found earlier in the morning were no longer available. So act now. Or just watch on TV like the rest of us.