D. Herbert Lipson, Owner of Philadelphia and Boston Magazines, Passes Away at Age 88

Our outspoken and hard-charging owner, a city magazine pioneer, passed away Christmas morning after a brief illness. 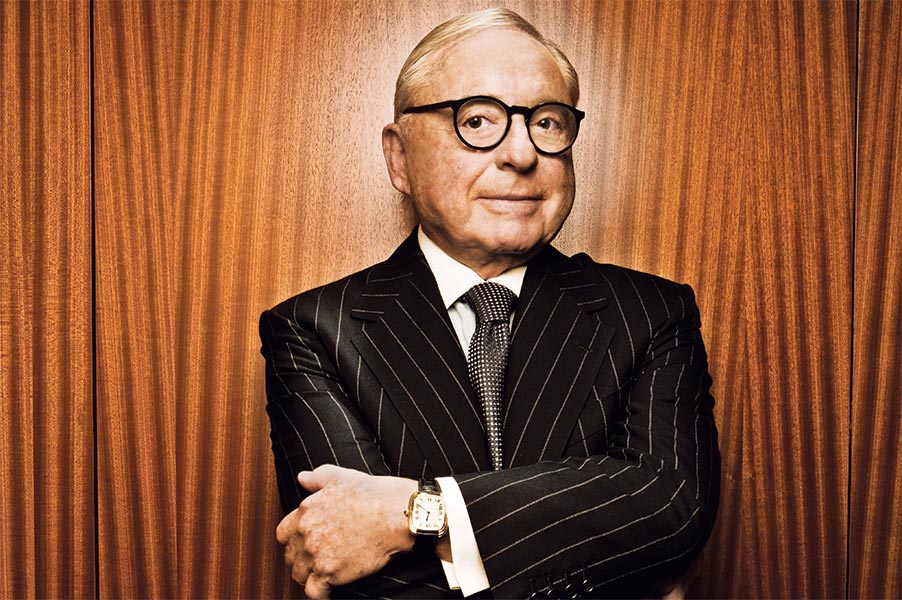 D. Herbert Lipson, the outspoken and hard-charging owner of Boston and Philadelphia magazines, passed away Christmas morning after a brief illness. He was 88.

Lipson’s son, David, chairman of the family’s company, Metrocorp, made the announcement. He said that his father had been admitted to the Hospital of the University of Pennsylvania last week for surgery.

Lipson, best known to Philly Mag readers as the author of the opinionated “Off the Cuff” column, which appears on the magazine’s first page each month, had been associated with Philadelphia since the early 1950s, when he began working alongside his father, Arthur Lipson, who then owned the magazine. In time, Herb Lipson took over Philadelphia and, working with editor Alan Halpern, transformed it from a house organ of the Philadelphia Chamber of Commerce into a feisty, award-winning, and successful independent publication. Beginning in the 1960s, the magazine became known for its investigative and lifestyle journalism, pioneering the city magazine format that would eventually be duplicated in other cities and regions across the country.

“My father was a bigger-than-life personality with tremendous energy and swagger,” said David Lipson. “He pioneered the city magazine business, and it remained an essential part of his life until his passing. We talked nearly every day, and it was always about the content — he would always exhort me to demand stories that would get people talking. He would say, ‘I don’t want to publish nice magazines. I want to publish stories that can’t be ignored.’”