Kevin Cullen was regarded fondly in the Northeast Philly neighborhood where he was found bloodied and unconscious last month. 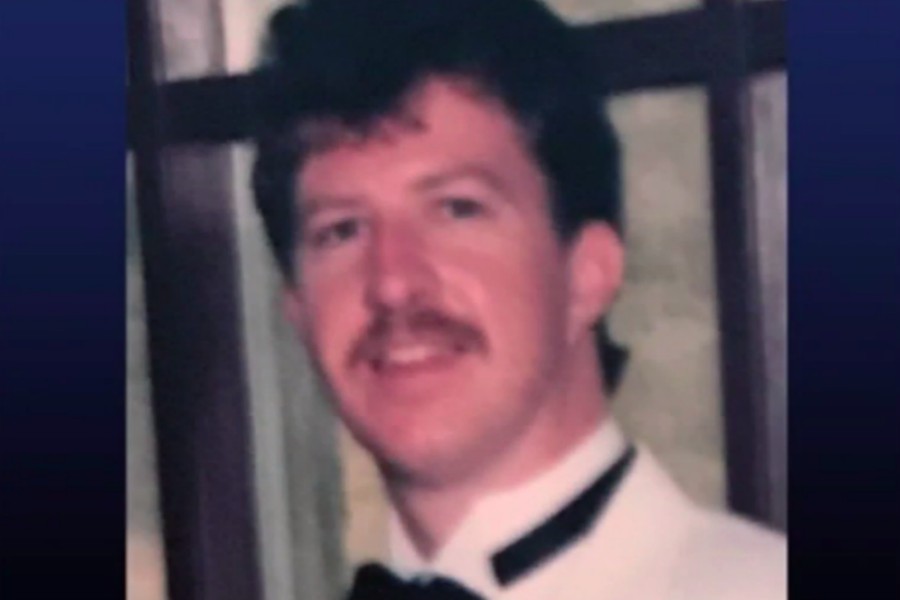 Police found Cullen unconscious around 6 p.m. on November 26th on the 4200 block of Loring Street in Holmesburg, after receiving a call for a robbery in progress. Cullen was rushed to Aria Torresdale hospital, where he was pronounced dead early the next morning.

Cullen, who grew up in Mayfair and graduated from Father Judge High School in 1979, was regarded as a “fixture” in the neighborhood, according to Philly.com. His brother, Tom Cullen, told the publication that he was “intelligent and funny even through his ups and downs.”