If elected, Deering would be the first openly gay candidate of color ever to be elected to office in Pennsylvania. 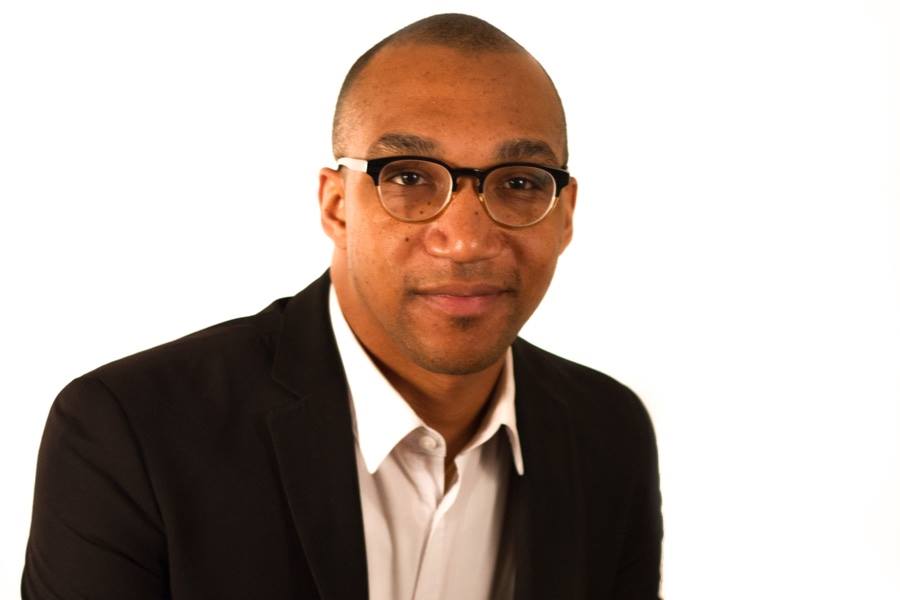 In an announcement released exclusively to Philadelphia magazine, Deering, a Democrat, is formally declaring his bid for state representative in the 181st District. With a spring primary looming with potential challengers to 15-term incumbent Curtis Thomas, the United Way of Philadelphia staffer says he understands how unprecedented his run for office is and is hopeful that his diverse skill set will push him over the edge.

“I’m ready to lead and provide a new and more proactive voice to addressing the issues impacting North Philly,” said Deering, who is also the Democratic committeeman for the 6th division, 16th ward. “I represent a wide swarth of identities and have worked within various circles of nonprofit and political influence my entire life — I’m Black, a millennial, openly gay, working class, and was raised up as a singing church choir boy who never stopped caring about community.”

Originally from Mt. Holly, New Jersey, Deering came to Philadelphia in 2011 to study at Temple University. It was during that time that he got involved in local politics — he has worked on five state House campaigns, two state Senate races, and three citywide ones. Deering says that working on local races back to back, coupled with doing outside civic projects, showed him a major problem with the way current state representatives engage their constituents.

“Most of the ties the community currently has with state representatives locally is disjointed and stagnant,” Deering said. “Outside of a few huge annual gatherings, people don’t necessarily understand all of the resources and opportunities elected officials can provide them. My campaign slogan is ‘Stand United,’ because I want North Philadelphians to not only hold me accountable to getting legislation passed in Harrisburg, but also being more present and connecting them to critical resources and job opportunities year-round.”

If elected, Deering would make history as the first openly gay candidate of color to ever win in Pennsylvania. With out state rep. Brian Sims running for re-election in the 182nd District, the state could potentially have two gay elected officials in the House simultaneously for the first time. The potential significance isn’t lost on Deering, who knows it’s “going to take a grassroots effort” to defeat Thomas.

“I’m ready for the challenge and believe that it’s time to have different Democrats in office right now,” Deering said. “Watching this new wave of LGBTQ elected officials win nationally this past election day reignited my faith that Philly is ready to finally not just talk the talk, but make change. It’s time. We only have one out elected official in our city, and yet we are considered one of the most progressive LGBTQ spots in the country. We can do better, and if my candidacy helps sparks more of us to run this go-around, I’m here for it.”