State Rep. Curtis Thomas Disputes Report That He May Retire

The longtime legislator denies a news article that said he was considering stepping down and supporting his cousin Malcolm Kenyatta. 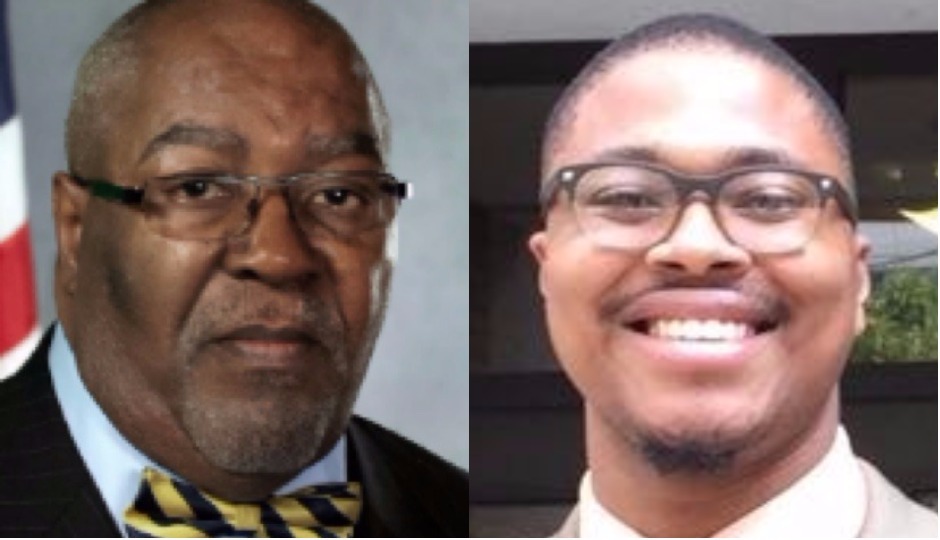 In response to a City&State report in which sources claimed that 15-term state Rep. W. Curtis Thomas was thinking about retiring and backing his cousin Malcolm Kenyatta to succeed him in next year’s election, Thomas told Philly Mag through a spokesman that he “plans to seek re-election and has no plans to retire.”

Speculation about the race began when Kenyatta, a 26-year-old community advocate, thew a private fundraiser for himself at the upscale Griffin Apartments in Center City two weeks ago. Shortly afterward, another fundraiser invite floated around online promoting a launch party for his “Malcolm For PA” PAC on October 21st in Washington, D.C. The Capitol Hill fundraiser is hosted by several former Hillary Clinton campaign supporters whom Kenyatta connected with as a 2016 DNC delegate, including Philadelphia native Jamira Burley, Clinton’s former national deputy millennial vote director.  The invite asked potential voters to “Please join Malcolm, ‘North Philadelphia’s Biggest Fan,’ on this journey to improve one of our city’s most inspiring communities.”

Sources closely connected to the PAC fundraisers confirmed to Philly Mag that Kenyatta is indeed planning to run for state representative in the 181st district.

Kenyatta did not respond to Philly Mag’s request for comment.” However, Malcolm for PA PAC chairman Wade Albert provided a statement: “People are struggling across the city, but especially in neighborhoods like North Philly. If the barriers to higher wages, quality education and safe communities are moved out of the way, the possibilities are endless.

Albert, who is also the president of the Center City Residents’ Association, would not confirm or deny that Kenyatta was officially running. “With a Trump-inspired GOP wreaking havoc on Harrisburg and Washington, it is more important than ever to invest in candidates that have passion and a forward-focused vision,” he said. “If there is an opportunity for Malcolm to serve, he will certainly consider it.”

Meanwhile, a source close to Kenyatta told us, “Malcolm has to prove to Curtis that he really wants it. Thomas plans to announce his retirement very soon, and depending on Malcolm’s ability to rally up support, he may step down and endorse him or run again.”

However, Thomas, 69, who has been in the state House since 1988, denied rumors of him stepping down. A campaign supporter close to Thomas also confirmed that he has no such plans and further described the speculation as “messy Philly politics as usual.”

“Thomas isn’t going anywhere and hasn’t made any promises to back anyone,” said the source. “He wasn’t even aware that his cousin Malcolm was having private fundraisers in Philly or D.C. and was seriously plotting a run against him. We suspect that there are plenty of ambitious candidates seeking to challenge Curtis this time around, and Malcolm is just going to have to earn his spot at the bottom just like the rest of them.”

Kenyatta told City&State that “when I ran communications for Rep. Thomas’ last re-election campaign, I went and talked to kids and families struggling in his district. I understand the issues in his district. Should he choose not to run, I want to look at that. That’s what this whole exploratory effort is about.”