A police source familiar with the investigation said officials do not believe the attack was random. 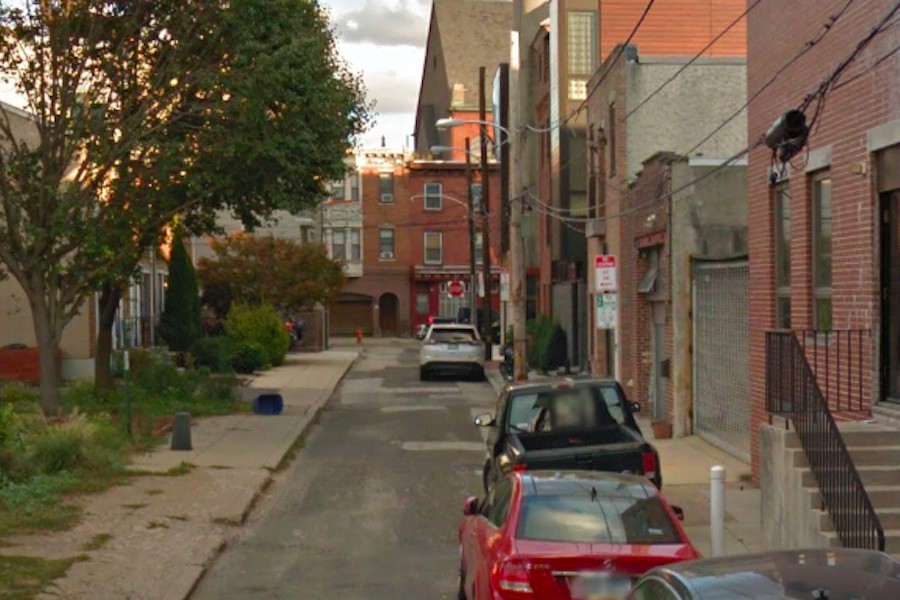 You may have heard a NoLibs-based horror story on Wednesday.

Rumors of a home invasion swirled after residents took to the Northern Liberities Neighbors Facebook group to share stories of an incident on the 400 block of Olive Street, just seconds from the Honey’s Sit ‘N Eat and Cafe La Maude.

The frenzy started when one group member who lives on the block posted about witnessing a frightening scene involving her neighbor, a 29-year-old man who filed a complaint with the Philadelphia Police Department regarding the incident.

According to police, the man claims he heard his front door knob jiggling around 9:12 a.m. on Wednesday. He reportedly opened his door after looking through the peephole to see a man (the suspect) holding a brown package. That suspect allegedly pushed the door open and entered the house, brandishing a rifle. The man told police he walked the suspect through the house while the suspect pointed the rifle at him.

Then, the man claims, the suspect took him to the dining room area and tied his hands together with a vacuum cord. Shortly after, the suspect allegedly left to retrieve a knife from the kitchen. The resident told police that while the suspect was gone, he loosened the cord around his hands and attempted to leave the house. After a brief fight, he was able to leave the house run for help, he said. His neighbor, who posted to Facebook about the incident, said she saw him running toward Brown Street screaming for help shortly before she saw a man with a “large” gun walk out of her neighbor’s house and into a white van on the street.

Police described the suspect as a bald Hispanic male with a goatee, approximately 5’10” and 200 pounds. Police say he was wearing a black T-shirt at the time of the incident.

Central Detective Division is investigating the incident. According to a police source familiar with the probe, police do not believe the attack was random.

The resident suffered a cut to his nose during the incident and was transported to Jefferson Hospital, according to police.