These Philadelphians Are Raising Money to Bail Out Inmates

And they're throwing a party to do it. 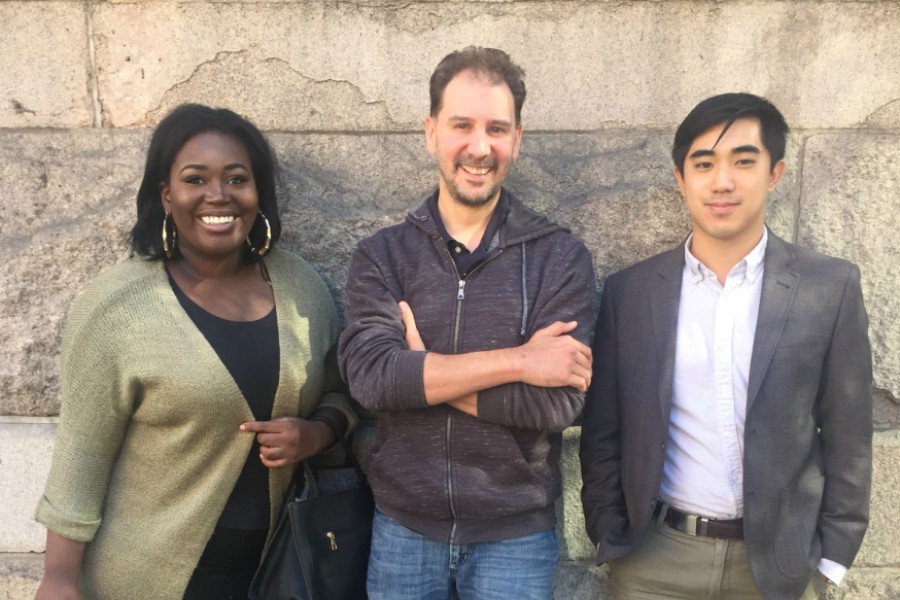 Bethany Stewart wants you to turn up this weekend.

More specifically, she wants you to “TurnUp to BailOut.”

That’s the name of an event she and fellow Circle of Hope church leader Andrew Yang will host this Saturday night on Broad Street, where they want to raise thousands of dollars to help free incarcerated mothers and fathers who can’t afford to pay bail.

Stewart, Yang and several other Circle of Hope members comprise “Circle Mobilizing Because Black Lives Matter,” one of the church’s “compassion teams,” which, Stewart said, work kind of like any other church ministry – but this team specifically aims to align its efforts with Black Lives Matter causes. 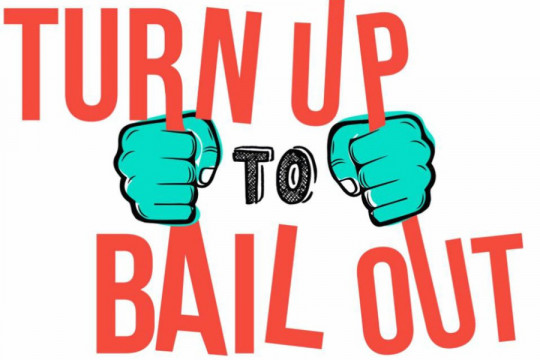 A flyer for the event.

Stewart found inspiration for TurnUp to BailOut this past May, when Black Lives Matter Philly joined several other organizations in fundraising to bail out 13 mothers for Mother’s Day.

That effort, called “Mama’s Day Bail Out,” saw such an outpouring of support that it spurred the creation of the Philadelphia Community Bail Fund, a collective of volunteer grassroots organizers who raise money to free inmates who haven’t been convicted in a crime but are kept in prison because they can’t afford to pay bail.

Proceeds from Saturday’s TurnUp to BailOut event (featuring performances and a dance party) will go toward the Philadelphia Community Bail Fund.

It’s the final event of the year for Circle Mobilizing Because Black Lives Matter, which Stewart says held several other events to combat racial disparities in the nation’s criminal justice system, including issues stemming from cash bail. Research shows that Black and Hispanic residents have higher likelihoods of facing steeper bail amounts and being detained (and are more likely to be arrested in the first place) than white residents.

“It feels radical to me, to have a party saying, ‘Let’s end the cash bail system,'” Stewart said. “I’m ecstatic to party and profess my convictions at the same time.”

“There’s something hopeful to me about having Black artists there raising money for African American people and using their art to command the system to change,” Stewart said.

Stewart hopes to attract at least 215 people to the event on Friday — which, at a $15 ticket price, would bring in about $3,225. The Philadelphia Bail Out Fund will determine how the money is used, Stewart said. Typically, the fund decides who to bail out by looking at an inmate’s support system (through interviews with family and community members, for example). It’s part of an effort to make the transition process a little smoother, Stewart said.

The event on Saturday will run from 7 p.m. to midnight at 1125 South Broad Street. Tickets are available via Eventbrite.