The Art Museum, Navy Yard and Penn’s Landing Are Getting Major Upgrades

Voters approved the city’s borrowing of $172 million for these capital projects and more. 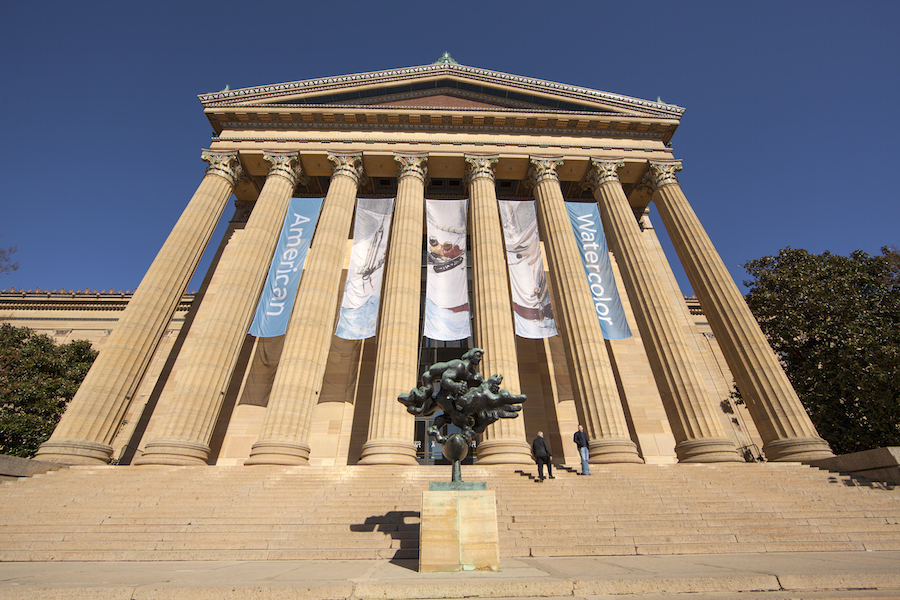 This past Tuesday, roughly 69 percent of the Philadelphians who actually made it out to the polls voted “yes” on ballot question No. 2, in which the city asked for our permission to borrow $172 million for various improvements outlined in the capital budget.

Approved by the City Planning Commission in February, the capital program is the city’s six-year budgetary plan for investing in physical and technical infrastructure, neighborhood and community facilities, and public buildings through 2023. Generally, these funds are earmarked for projects and items that possess a useful life of more than five years.

Mike Dunn, the city’s deputy communications director, reminds us that this borrowing and its related ballot question are put before the people every year in Philadelphia. He tells Philly Mag there is no major municipality in the country that elects for “pay-as-you-go” capital financing — it’s all done through municipal bonds like the ones that were just accepted by the electorate.

So, where will all of that money go? Legislation that passed in September stipulates that the bulk of the funding, just shy of $96 million, should pay for improvements to various municipal service buildings ranging from renovations at the Office of Homeless Services to purchasing new trailers to house employees of the Community Life Improvement program at the Managing Director’s Office.

But what about the rest of all that $172 million? While some of the capital projects outlined in the city’s ledger are specific — for example, “the rehabilitation of the Office of Fleet Management’s shop #134 at the corner of Front Street and Hunting Park Avenue” – others are more vague, such as “the assessment and restoration of public artwork.”

The list of improvements paid for by this ballot measure include:

As for maintaining our streets, Dunn says a total of $174 million has been pledged for paving and other roadwork over the six-year capital program, coupled with more equipment and supplies for the streets department. Additionally, the city’s yearly operating budget already includes $5 million for labor costs associated with road resurfacing.