Harris and Rhynhart on Philly’s Next Generation of Politicians

The two up-and-comers will talk about the city’s political bench. 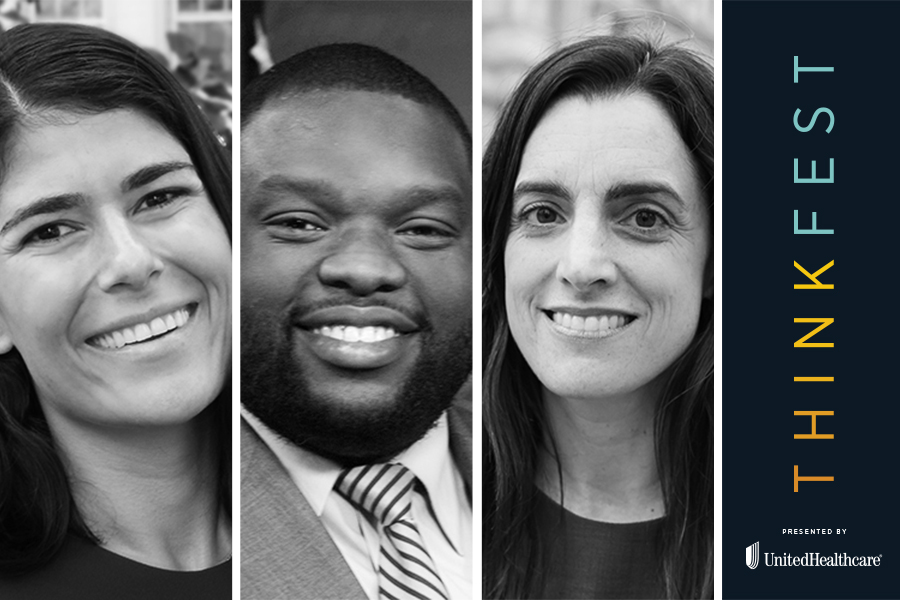 This May, though, something unusual happened: Millennials finally made it clear that wanted in on the action, too. Voter turnout among 18- to 34-year-olds increased by a stunning 279 percent compared with the 2013 primary. The dramatic shift is a big part of the reason über-progressive Larry Krasner won the Democratic nomination for district attorney — and establishment City Controller Alan Butkovitz got shown the door.

At this year’s ThinkFest, Jordan Harris and Rebecca Rhynhart will talk about the city’s political bench in a discussion titled “Philly Politics: The Next Generation.” Harris is the 33-year-old leader of the Pennsylvania Legislative Black Caucus and a Democratic state rep. Rhynhart is the 43-year-old Democratic candidate for city controller who defeated Butkovitz in the primary. The conversation will be moderated by Ali Perelman, a millennial who presides over Philadelphia 3.0, a pro-local reform (and dark-money) organization.

They’ll chat about everything from why less moderate, more unexpected candidates are winning elections to who is funding Philly’s next generation of politicians to how to engage young people.

The three speakers will be joined by Kenney, Michael Smerconish, Meryl Levitz, Stephen Starr, James IJames, John Fry, Michael Coard and many others from our “100 Most Influential People in Philadelphia” list.

ThinkFest is on November 9th at the Annenberg Center for Performing Arts.  Check out all the speakers and get your tickets to ThinkFest today.