More than any other age group, in fact. 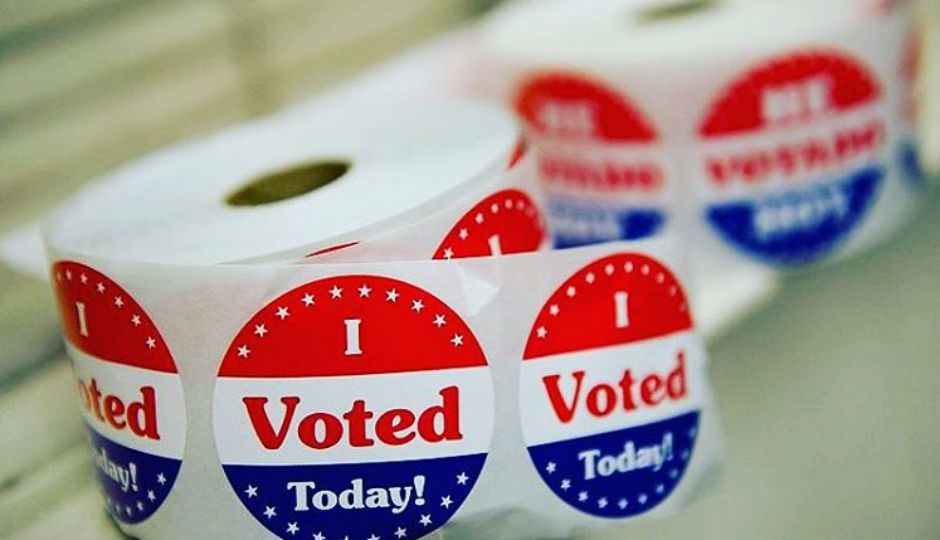 This year’s Pa. primary was full of surprises.

The city chose a Democratic district attorney candidate who has fostered his reputation on defending progressive activists – and never once prosecuted a case. A major political insider endorsed by the city’s Democratic machine was beat out by a young former-budget director in the race for city controller.

Perhaps most importantly, more people came to the polls. Millennial voter turnout in particular skyrocketed from the 2013 Pa. Primary – more than any other age group, in fact.

Huge 279% increase in millennial turnout from the 2013 Primary to 2017 Primary in Philadelphia. 📈 pic.twitter.com/D8rnL78zyF

It’s important to note that the commissioner’s numbers aren’t perfectly representative: the 2013 district attorney race wasn’t competitive (embattled former DA Seth Williams ran unopposed), so voter turnout was a little lower than normal that year – and lower than the last competitive DA race, in 2009, which the city doesn’t have comparable numbers for.

Still, with those numbers, it’s no wonder the city took a progressive turn at this year’s primary. Millennials saw the largest increase in voter share turnout (meaning percentage of the overall vote) as well – up by 90 percent from 2013.

Women in particular turned out the vote this year: Voter turnout for women increased from 10 percent in 2013 to 19 percent in 2017. Women represented 3 percentage points more of the vote in 2017 (women voter share accounted for 44 percent this year) than they did in 2013 (when it was 41 percent).

Though here’s another important note: both years, the commissioner’s office reported a large chunk of “unknown” voters in regard to gender. Unknown voters accounted for 28 percent of voter share in 2013 and 25 percent in 2017. Both years, men represented 31 percent of the voter share.