Officials say the driver took the 21-year-old victim to state police when she broke down on the way to a local hotel. 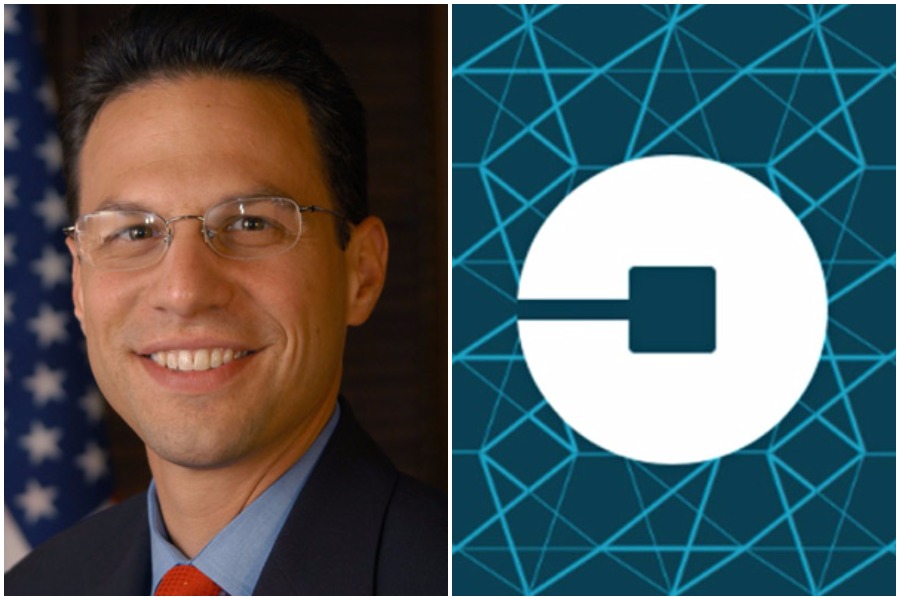 A 21-year-old human trafficking victim lured to the East Coast from California was rescued by an Uber driver in Philly this weekend, according to the Pennsylvania Attorney General’s office.

Authorities say the driver played a role in the arrest of 29-year-old Kashamba John and 27-year-old Arianna Somerville, both of Decatur, Georgia, who beckoned the victim across the county with false promises of easy money, forced her into prostitution and held her against her will. A third defendent in the case, Tyler Bachtel, remains a fugitive.

According to a joint investigation by the AG’s office, Pennsylvania State Police, Upper Merion Township Police and Homeland Security Investigations, the victim met Bachtel in California, where he convinced her to fly to Atlanta, claiming her could help her make thousands of dollars as an escort.

In Atlanta, authorities say, the victim met Bachtel’s “business partner,” John, who immediately forced the victim into prostitution in hotels in Georgia, North Carolina and Pennsylvania. According to the AG’s office, John took all of the victim’s belongings, including her ID, and forced her to meet with as many as 30 men per day. He allegedly kept all of the money earned through the forced prostitutions, which Somerville advertised through Backpage, according to officials.

Stopping #HumanTrafficking is a priority. This is a horrible case and we will prosecute the offenders to the fullest extent of the law. https://t.co/fkNWlzEPK6

Officials say that in October of 2016, John flew with the victim to Philly and forced her to meet men for sex at a motel in King of Prussia. When John ordered an Uber to take the victim to a hotel in Philly, the victim “broke down” and told the driver she was a victim of human trafficking and wanted to go to the police, according to prosecutors.

The Uber driver reportedly flagged down a Pennsylvania State Police trooper, who took the victim to a nearby police barracks.

“This is a horrendous case where a young woman was subjected to unconscionable treatment,” AG Josh Shapiro said. “We will use every tool at our disposal to prosecute these human trafficking cases.”

John and Somerville are being held for trial on all charges, including human trafficking, prostitution and related offenses, following a preliminary hearing before District Judge William Maruszczak in Montgomery County on Friday.