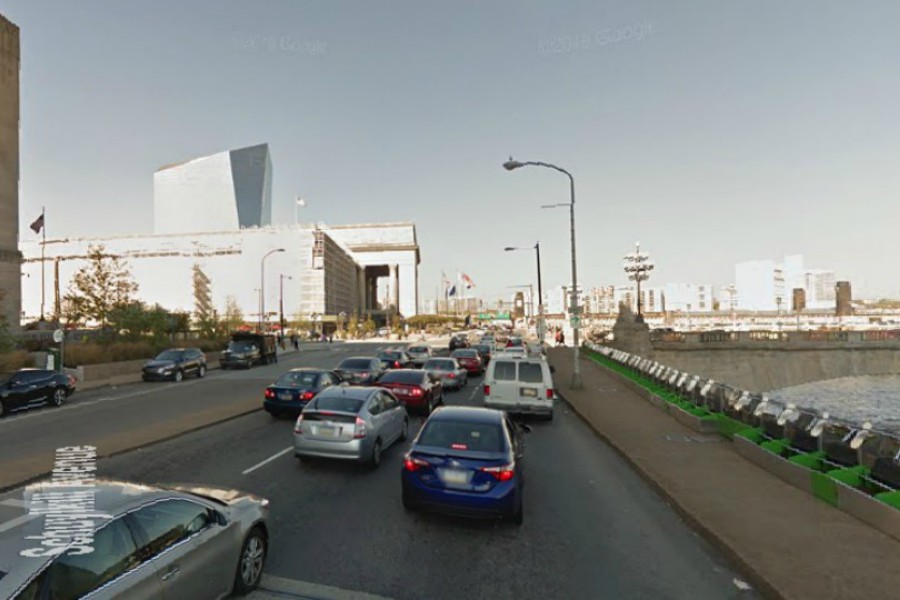 A few months ago, we warned you that traffic would get worse near 30th Street Station – and now, we’re warning you again.

PennDOT will shut down a stretch of Schuylkill Avenue – the second portion of the road near 30th Street Station to close since August – starting at 8 p.m. on Monday. For 15 months. We repeat: 15 months.

The highway’s southbound lanes between Market and Chestnut streets will close as crews work to rehabilitate the section of the road on the viaduct over eastbound I-76.

The closure comes three months after PennDOT announced that the same project would shut down Schuylkill Avenue’s northbound lanes between Walnut and Chestnut streets for five months.

The following detours will be in place during the 15-month closure, per PennDOT:

In addition to fixing the viaduct, crews will also repave the highway and remove median islands.

The work is part of a $103.6 million project to rehabilitate the Chestnut Street bridge over the Schuylkill River, as well as eight nearby structures.

The entire project is scheduled to finish in fall 2020. For more information, visit chestnutstreetbridges.com.