Garden State teens can no longer light up, but they’re still allowed to buy lottery tickets and gamble. 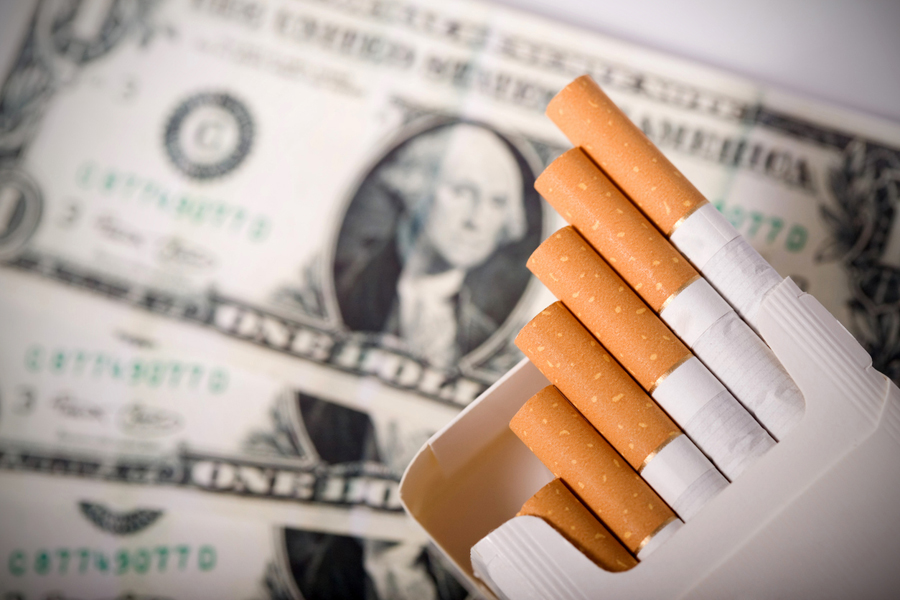 Gov. Chris Christie signed a bill in July that increased the state’s legal smoking age from 19 to 21 years old, with no grandfathering provision for current 19- and 20-year-old smokers. Now that the law has gone into effect, vendors caught selling cigarettes and electronic tobacco devices to teens are subject to fines up to $1,000. Stores near colleges are expected to take the biggest hit.

“By raising the minimum age to purchase tobacco products to 21, we are giving young people more time to develop a maturity and better understanding of how dangerous smoking can be and that it is better to not start smoking in the first place,” Christie said in a release. “My mother died from the effects of smoking, and no one should lose their life due to any addictive substance. Additionally, the less people who develop costly tobacco habits that can cause health problems, such as lung cancer, heart disease and developmental issues, the less strain there will be on our healthcare system.”

Hawaii was the first state to bump its smoking age to 21, in 2015. California did the same last year, and another bill is awaiting the signature of Oregon’s governor for approval. New York City has enforced a 21-and-over age restriction on smokes since 2013.

According to the federal Centers for Disease Control and Prevention, approximately 12 percent of New Jersey adults between 18 and 24 smoke. A total of 11,800 residents die as a result of smoking each year in the Garden State, the Campaign for Tobacco-Free Kids reports. A 2015 study conducted by the National Institute of Medicine found that increasing the minimum age to purchase tobacco products to 21 would lead to nearly 250,000 fewer premature deaths and 45,000 fewer lung cancer deaths among those born between 2000 and 2019.