Is Philly Really Less Corrupt Than It Used to Be?

No. And let’s kill this narrative right now, please. 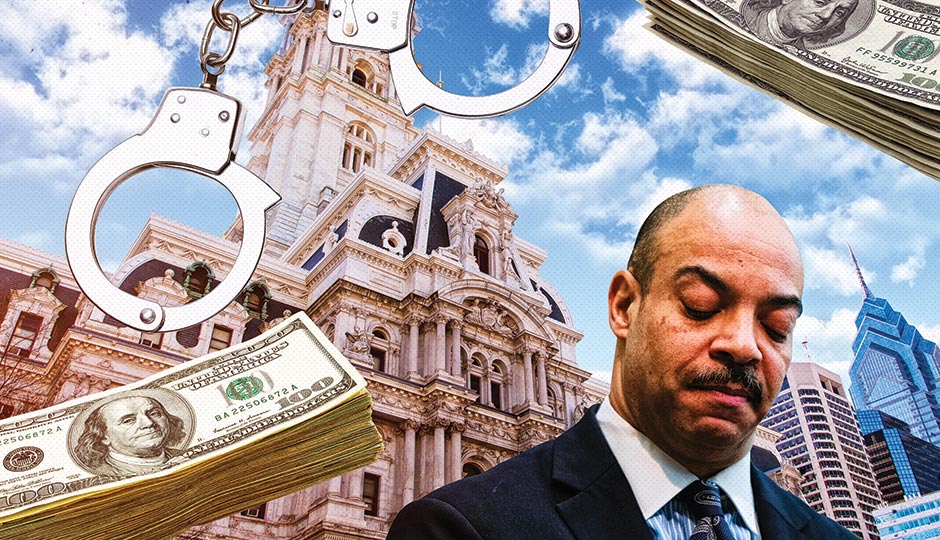 Need a belly laugh? This fall, the Washington, D.C.-based mag Governing praised Philadelphia for virtually stamping out political corruption. I wish I were exaggerating.

The headline reads, “To Wipe Out Corruption, Look to Philadelphia.” The writer earnestly claims that “the local culture has started to change” and asserts with a straight face that “the city went almost a decade without a single corruption scandal.”

“Big deal,” you may be thinking. “A Beltway rag doesn’t understand Philly. What else is new?” It’s not only outsiders, though, who are insisting that war is peace and ignorance is truth. In fact, there’s a mini-effort afoot locally to rebrand Philadelphia as squeaky-clean — and it’s being led by the very people charged with draining our swamp. Inspector General Amy Kurland, who investigates local wrongdoing, wrote in an Inquirer op-ed that Philly is a “more ethical, transparent and accountable city than it ever has been.” Committee of Seventy prez David Thornburgh — another good-government guy! — lauded the city’s “new rules and oversight” in a newsletter. And officials have plastered the Municipal Services Building with posters that read, “A Cleaner Government. A City You Can Trust.”

Have their memories been erased by a neuralyzer? Have they forgotten that the city’s district attorney just went to jail for taking bribes? And that its 11-term Congressman was sentenced to a decade in prison? And that four of its state lawmakers were convicted after trading favors for cash and gifts? And that another state rep pleaded guilty to conspiring to commit money laundering? And that the Traffic Court was completely abolished because of a massive ticket-fixing scandal? And that a former sheriff will be tried on bribery charges this fall? And that the City Council majority leader’s offices were raided by the FBI? And that the leader of the city’s Democratic Party appears to be under FBI scrutiny? And that all of that happened in the past five years alone?

Well, not exactly. They acknowledge that these sorts of things happened, but nonetheless argue that Philadelphia deserves a shout-out for being a little less corrupt at the local level than it was during the John Street era. The rationale seems to be that while Philly’s state and federal officials may be rotten to the core, only a couple of our local pols have been charged with crimes in the past decade, and even though some are apparently being eyeballed by the FBI as we speak, this is worth celebrating. Or something. 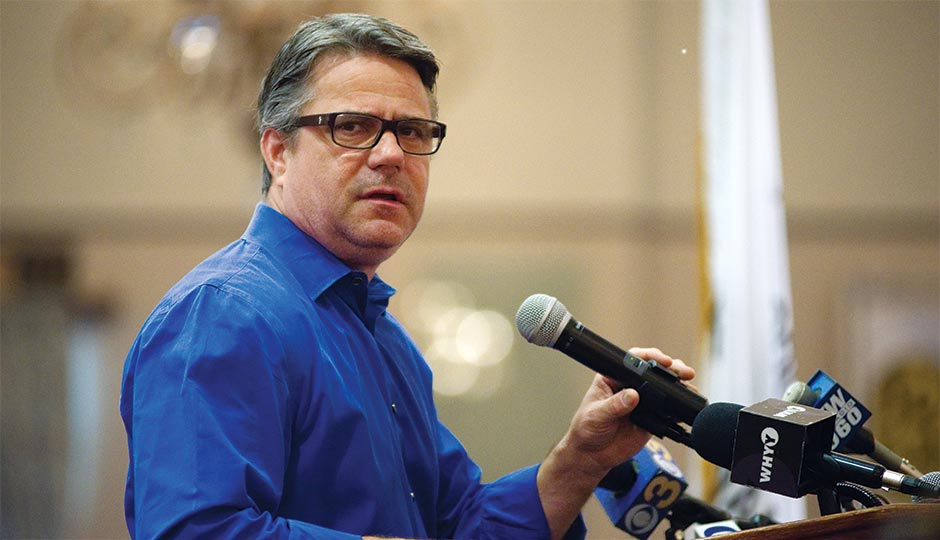 City Councilman Bobby Henon’s office was raided by the FBI in 2016; he hasn’t been charged with any wrongdoing. Photograph courtesy of Bastiaan Slabbers/Nurphoto/Getty Images

In the interest of fairness, I’ll let Thornburgh make the case in his own words: “You need to declare victory or progress when you can, even if you haven’t gotten all the way there or it’s a never-ending fight,” he says. “I do believe that the laws passed to stem the tide of pay-to-play in Philadelphia made a difference. The campaign contribution limits made a difference. Most important, the Board of Ethics has made a difference. The pay-to-play days 10 years ago were among the darkest days that I can remember in my career. … I’ll take where we are right now any day.”

That, right there, is the problem. Only in a city once infamously dubbed “corrupt and contented” would someone say such a thing immediately after the district attorney was sent to prison. Thornburgh argues that it’s important to “remind people that there’s something you can do about corruption.” But the pay-to-play laws and reconstituted Board of Ethics that he praises were established, not when the populace was self-satisfied, but when it was seething with outrage over the Street administration’s crimes.

There are lots of complex, centuries-old reasons why Philadelphia is so corrupt, including the fact that it’s a one-party town and the Democratic machine has refused to make even incremental reforms. But one of the most enduring causes, surely, is that Philly’s bar for politicians remains so pitifully low. Media outlets, good-government advocates and watchdogs must fight to raise it — not plunge it even deeper in the Delaware.

Published as “Is Philly Really Less Corrupt?” in the November 2017 issue of Philadelphia magazine.