We caught up with the beloved radio host to discuss the milestone. 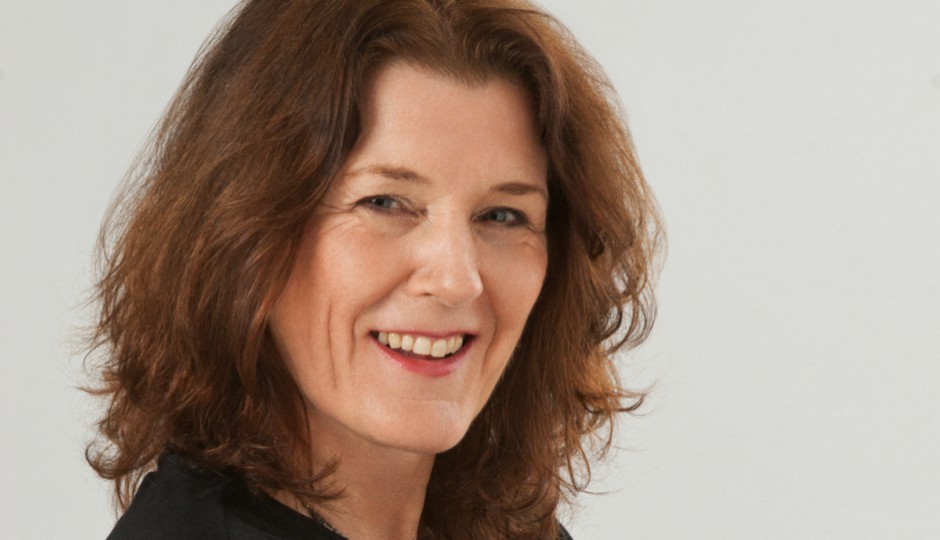 We chatted with the show’s longtime host, Marty Moss-Coane, about its early years, how it’s developed alongside a changing Philly, and where it’s headed from here.

Thirty years. That’s quite a while. Tell me about the Marty who started Radio Times in 1987.

The Marty who started Radio Times in 1987 was a burned-out case manager/elementary school counselor who stumbled on this idea that I could do radio with absolutely no experience whatsoever.

Predating 1987, when I came [to WHYY] as volunteer/intern working in the newsroom, I learned very quickly that I’m a terrible reporter. I started a show here. It’s now called Voices in the Family, but back then it was called Family Matters. I hired Dan Gottlieb, which was one of the best things I ever did. I worked on Fresh Air when it was a local program, and when it went national, that’s when Radio Times began. That was 30 years ago, and I had no idea I’d be here this long. 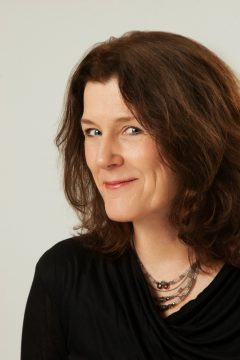 How have you and the show changed since then?

Well, I’m 30 years older. I’m a much more confident interviewer than I was 30 years ago. This show has allowed me to do homework and educate myself on just about everything, because we cover just about everything. I like to think I may not be smarter, but I’m more educated, so that’s good.

This has been such a lucky, happy accident. There’s a certain pleasure about doing what you’re put on this planet to do. Radio is made for me.

You came to Philly in 1969. How has Philly changed since then, and how has Radio Times changed with it?

This obviously predated Radio Times, but Philly was this boring little city that closed down at 6 o’clock. There were no particular restaurants that you’d want to go to, no night life scene or bike trails — none of the things that make Philly a cool place. I was here doing work and living with friends and trying to figure out what I wanted to do with my life.

Obviously Philly is a very different place now, and for Radio Times, part of the difference is that WHYY today is just much more of a player.

I would say the internet — the digital world — has changed. I was here when you could smoke in the newsroom and there was no internet, and we had the old-fashioned typewriters. And if I needed research, I would send an intern to the library. So things are faster, there’s no question about that. The pace of news has changed.

What have been some of the biggest struggles at Radio Times and WHYY since you started?

At this point, keeping up with news. Deciding, out of all the news churn, whether locally, nationally or across the world, what is the show we want to do? Oftentimes, we’ll pick the show at 11 o’clock, and by 4 o’clock, it feels like there’s something else we should be talking about. One of the biggest challenges is, how do you stay current? How do you add to a situation? My mantra for the show is, “We don’t break news — we put it back together.”

What do you look for when you’re planning a Radio Times feature?

Today we did the 5th anniversary of Hurricane Sandy, with a focus on New Jersey, so that’s a very news-oriented program. On Monday, I’m going to interview a historian of the Civil War who happens to be a good talker.

We look for good talkers who have interesting things to say, interesting ways of saying things — perhaps fresh perspectives on an old issue or something we haven’t thought about before. And that comes in many forms. Sometimes it’s a really good guest or sometimes it’s a good debate. 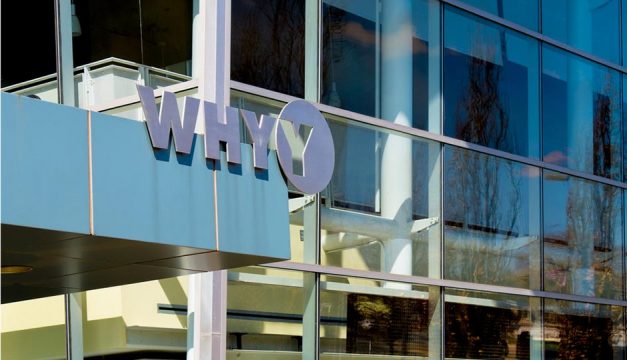 During your fall fundraiser the other day, you mentioned that public radio is important because it has the potential to change people’s minds. Can you think of one Radio Times interview or feature that really changed the game for someone — whether that person was you or someone else?

Maybe that was wishful thinking. I’ve had listeners say, “Oh, I had never thought about that before.” It’s very hard to change people’s minds, and I don’t go on the air to do that. I just feel like you can talk to people [on air] who have expertise and experience and perhaps someone will think, “Oh, I’ve never thought about that before.” I like, for my own self, to think about what I believe in and test that.

Has an interview ever gone in a completely different direction than you planned?

Radio Times was cut down to one hour in February of 2017. How did that affect the show?

It was totally my decision. I went to the station and said, “I just cannot sustain two hours a day and live a normal life.” The process began last summer. By the time February of this year rolled around, I just said, “I want to to do an hour and polish it up and make it better.”

There are so many things we have to do on social media, and frankly, I didn’t want to work 60 to 70 hours a week anymore. I still love doing interviews, so for me, the pleasure of having an hour is that I can spend more time thinking, rather than rushing from one interview to the next. So I’m enjoying it more, frankly.

There’s a lot of worry surrounding public radio right now, with the current administration’s proposed funding cuts. Looking ahead to 30 years from now — 2047 — will Radio Times be around? If so, what will it look like?

I am absolutely sure that WHYY will be here. There will be something on the air at 10 o’clock. As much as there’s worry about public broadcasting, I think there’s really exciting work going on. And I do think people want the facts, and they want to be informed — they want to be part of it.