OPINION: I Was Discriminated Against by American Airlines

Owens: The NAACP was right to issue a travel advisory warning black passengers about the company. 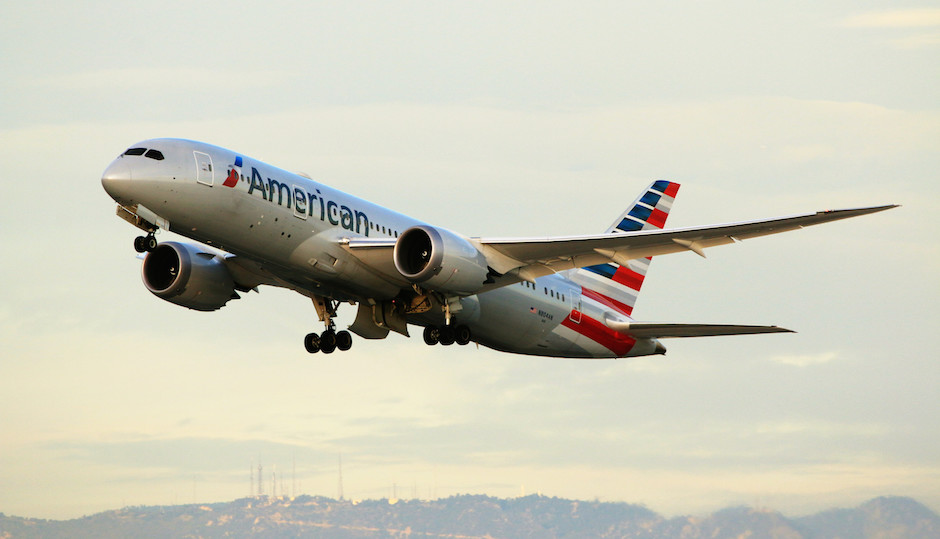 But while many simply loathe the hustle and bustle of traveling, black passengers often experience racial profiling when we’re trying to get from point A to point B, too. That’s why I wasn’t surprised when the NAACP released a travel advisory warning black passengers about “their safety and wellbeing when patronizing American Airlines or traveling on American Airlines flights.”

The advisory cited numerous times when black travelers were forced to relinquish their purchased seats and involuntarily switch first-class spots for coach, or simply removed off flights for petty disputes. “The growing list of incidents suggesting racial bias reflects an unacceptable corporate culture and involves behavior that cannot be dismissed as normal or random,” said Derrick Johnson, president and CEO of the NAACP, in a statement. “We expect an audience with the leadership of American Airlines to air these grievances and to spur corrective action. Until these and other concerns are addressed, this national travel advisory will stand.”

My unfortunate experience with American Airlines occurred this summer while traveling to the National Association of Black Journalists Convention in New Orleans. The first leg of my flight was from Philly to Charlotte, and I only chose the airline service because I landed a $200 roundtrip ticket on Google Flights. I was seated close to the back of the plane and made it a point to ignore the cluster of annoying passengers who often try to hustle for impromptu seat changes. But something unusual happened this time around: A white flight attendant did the intruding herself. While people were getting settled in, she walked down to select rows and asked certain pairs if they were willing to trade their seats for a couple that wanted to sit next to one another.

“Are they elderly?” I overheard a black man say, who appeared to be sitting beside his partner a few rows ahead of me. “No, but they are just requesting for comfort,” the white flight attendant replied back. “Well, I don’t know why you’re asking us to give up our seats and discomfort ourselves,” the passenger responded. The flight attendant sighed and began to look for other pairs. Chatter sparked among other black passengers on the plane who started to notice a pattern: The flight attendant was only asking black people to move—for the sake of a white couple that didn’t book their seats together.

As the flight attendant made her way to the back of the plane, I noticed that I was sitting next to an older black woman in my row. I jokingly asked her if she thought the flight attendant was going to approach us. She told me that if such a thing happened, she would “give her the read of her life.” And she did. “Why would you expect me to give up a seat I paid for to accommodate someone else just because? You have some nerve to try to ask all of these black people if they are willing to inconvenience themselves just for a white couple who were too cheap and lazy to buy their seats next to each other. Get out of my face with all of that.” I could see the flight attendant staring intently at us. “I wasn’t trying to inconvenience you. I just thought you would like to do something nice for someone in need,” she replied back. “Well, profiling people in the name of being nice isn’t what’s up. There are plenty of other couples you could have asked that you didn’t. I wonder why,” my seat-mate shot back at her.

Throughout the rest of the trip, the flight attendant made several other microaggressions. She only chastised black passengers, whom she claimed were being “too loud,” while ignoring the white frat bros in the middle of the plane who were arguing about the upcoming football season. There was this silent segregation on the plane among black passengers and white ones when it came to who was being immediately serviced and who wasn’t. It was obvious that we were being punished for not complying with a rather ridiculous request that was privilege disguised as a request for kindness.

It’s hard enough dealing with racial discrimination on the ground. There’s no need to pay for such discomfort 30,000 feet in the air, too.