The rise of marijuana edibles is having an unexpected side-effect this trick-or-treating season. 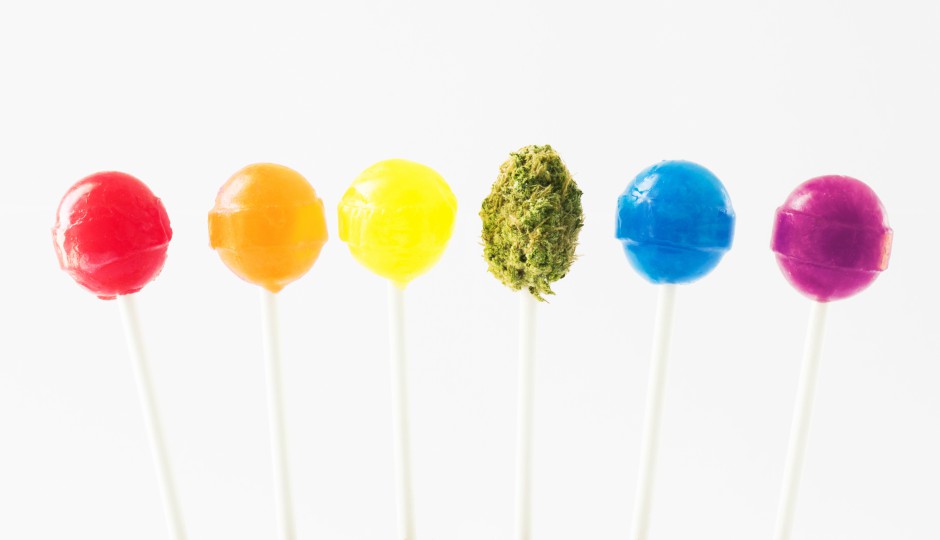 New Jersey officials are warning parents to beware of a little “trick” this Halloween – marijuana-laced candy.

The state Attorney General posted some advice to Twitter this week:

According to the state Department of Health, there is “a significant presence of marijuana candy and other edible forms in New Jersey and nearby states.”

Wes Culp, a spokesperson for the Pennsylvania Department of Health, said the department “is on high alert for any number of things that could affect children” during this time of year, but the department hasn’t seen any issues with weed-laced candy yet.

Concerned parents should check their children’s candy for unusual or homemade packaging and/or a marijuana odor. Physical affects of marijuana include dizziness, shallow breathing, red eyes, dilated pupils, a dry mouth and probably the desire to eat more Halloween candy.

Parents who are concerned that their child has ingested weed-laced sweets should contact their local police department.