Lamic Conde, who is wanted in connection with a shooting on Tuesday, remains on the loose. 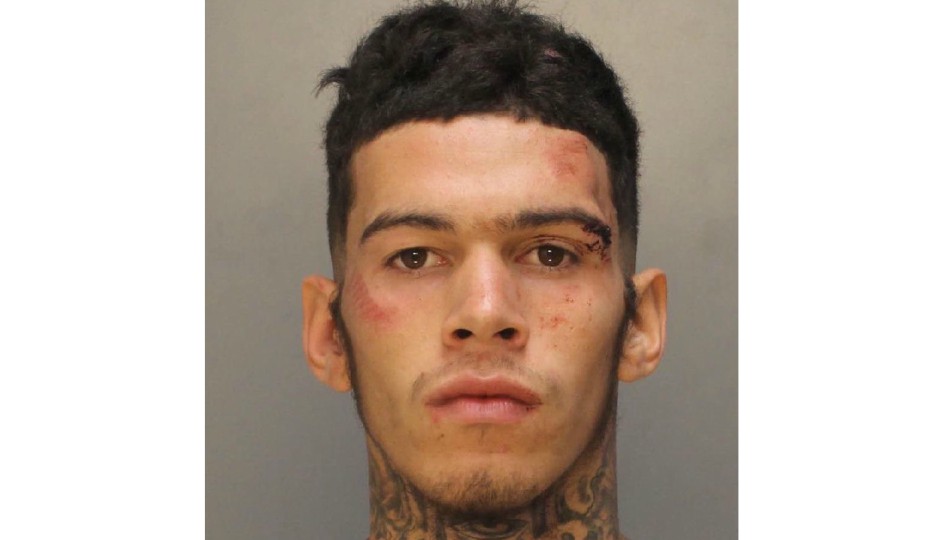 Philly police made an unexpected discovery during a search for an escaped prisoner on Tuesday night.

Officials were looking for 19-year-old Lamic Conde, who was in custody in connection with a shooting, when they reportedly discovered a heroin operation in North Philly.

Here’s how the events unfolded: Police say Conde fled from police custody around 7:45 p.m. Tuesday near the intersection of 10th and Russel streets.

Conde is wanted in connection with a shooting that occurred just 30 minutes before his escape in the 4000 block of L Street in Juniata Park, where a 24-year-old man was shot once in his chest. The victim is reportedly in stable condition.

According to NBC10, police say Conde drove the vehicle that allowed the unidentified shooting suspect to get away. Both Conde and the alleged shooter were reportedly apprehended near 10th and Russel streets, where Conde somehow managed to escape with handcuffs still on and flee the scene on foot, police said.

Officials said K-9 units tracked Conde’s scent to a nearby home, where police found a bullet-struck vehicle, bundles of heroin worth hundreds of thousands of dollars, assault weapons, ammunition and cellphones, NBC10 reports. Police are investigating but believe the drugs and weapons are unrelated to Conde and the shooting suspect.

Conde remained on the loose as of noon Wednesday. He is described as a 5’8″, 150-pound Hispanic male with a red tattoo that reads “FAMILY” above his right eye and several tattoos around his neck. He was last seen wearing a dark shirt and blue jeans.