The Norristown High Speed Line spur would include several stops in the KOP area. 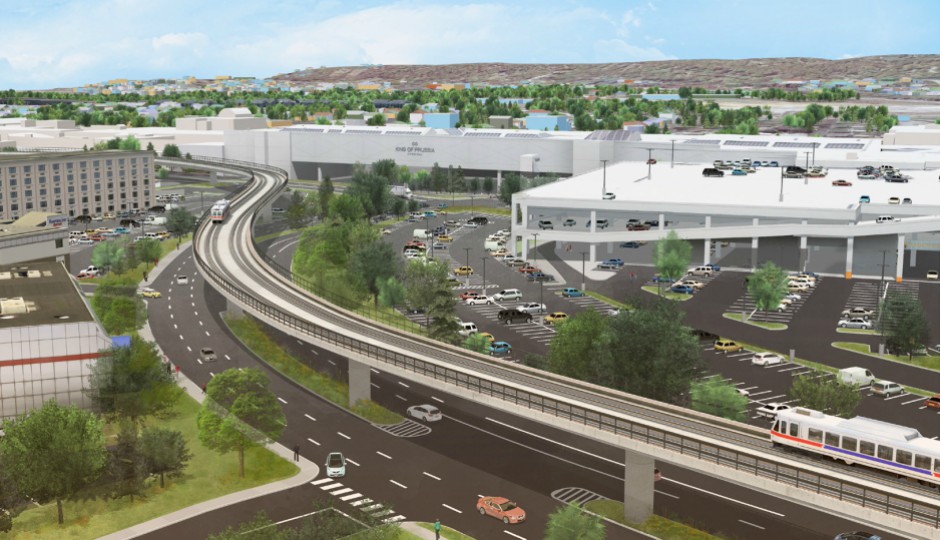 SEPTA has released renderings of its proposed King of Prussia high-speed rail extension.

The transportation agency wants the public to weigh in on a potential Norristown High Speed Line spur, which was first proposed in 2015. Project developers are currently considering several different routes for the extension, which would branch off the NHSL’s main line and include several stops in the King of Prussia area.

SEPTA released a Draft Environmental Impact Statement for the project earlier this month. The lengthy report covers a lot of ground, including the project’s potential natural, cultural, and socioeconomic effects.

Also included in the report are several renderings of the extension: 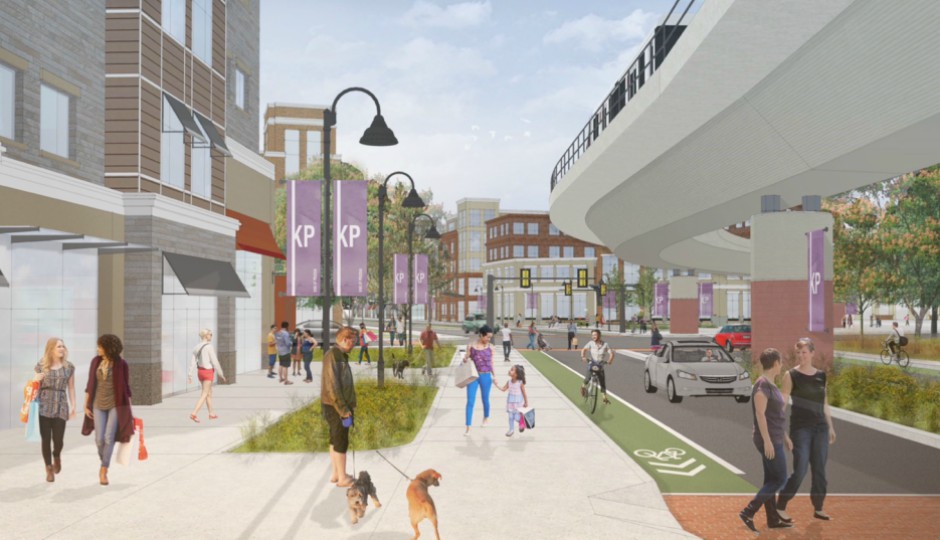 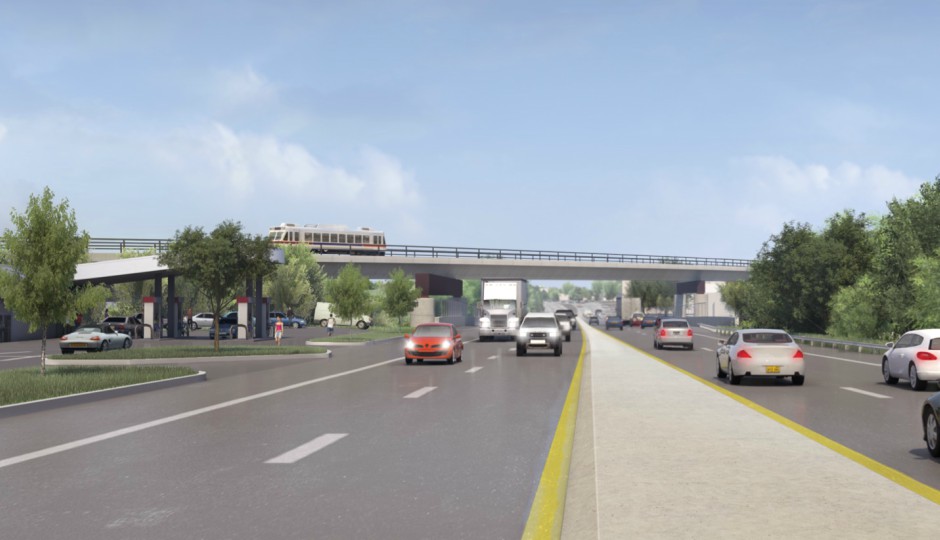 Rendering of KOP Rail traveling over Route 202 | Image via SEPTA

SEPTA is touting the project as a way to reduce congested roadway travel, attract new transit riders, and support economic development in the region. The plan has garnered some backlash from Upper Merion residents, who petitioned against the extension last year, claiming SEPTA’s planning, design and communication were poor.

SEPTA has scheduled several hearings on the project in November. The dates, times, and locations are: