Over nearly two decades, she's grown her single-employee start-up into a firm representing many of Philly's movers and shakers. 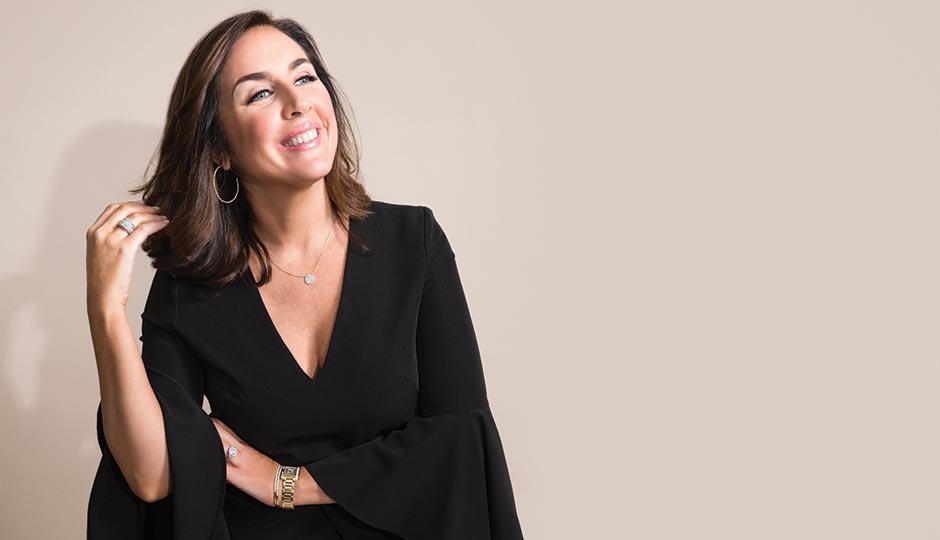 Over nearly two decades, Nicole Cashman has grown her single-employee start-up shop into one of the most formidable public relations powers in the region. Cashman & Associates, now a 17-person Old City firm, reps bigwig restaurants and hotels (Starr Restaurants [No. 6], AKA), retail and development behemoths (Century 21 Department Stores, Brandywine Realty Trust [No. 16]), national brands (WeWork, SoulCycle) and civic entities (Friends of Rittenhouse Square, Wawa Welcome America). The firm is as well known for organizing high-profile parties for Philly’s best-dressed hobnobbers as it is for cultivating female talent. “PR has a bad reputation for being a hard business to be in and stay in,” says Cashman, who grew up in Jenkintown, Elkins Park and East Oak Lane and graduated from Drexel in 1994. “My goal was for this to be a place where you can not only survive; you can thrive.”

What led you to found Cashman & Associates in 2001?
I had actually started a company before Cashman & Associates with a partner, in 1999. It really wasn’t our business that was unsuccessful; it was our partnership. I didn’t know what I was going to do when we dissolved our company after a year and a half. I had always been a Type A overachiever, and there I was, unemployed and embarrassed and a little broken. I went to meet with Ed Rendell for some advice. I said, “I think I’m going to have to go back to New York City.” He said, “We need people like you to stay here. The city is growing.” So I said okay. That was almost 17 years ago.

You’re fond of describing yourself as “a creative person who was forced to run a company.”
I say that all the time. I was a design and merchandising major in college, so I think of myself as an artist. My role here, besides CEO, is de facto creative director. Nothing leaves the agency from a branding or creative perspective that I haven’t approved or edited, still to this day. I didn’t go to business school. I think I’ve gotten my MBA on the job.

How and why did employee retention become a key focus of yours?
When I first started the company, people were with me 10, 12, 13 years. There was natural attrition, especially since it’s a female-heavy business — people get married, they have babies. Now, with millennials being the majority of my talent pool, I’ve had to adapt my retention style. I offered more flexible work schedules, really promoting work-life balance. I also started interviewing differently. We do a Shark Tank.

What is a Cashman Shark Tank session like?
People come in and present for 10 minutes in front of a panel on why they want a job here. We’ve had such a great response from it. People don’t want to just send a flat résumé anymore.

PR is a female-driven profession, but there is an industry-wide imbalance when it comes to women in leadership positions. Did that add pressure for you as a female founder?
This city hasn’t always been so supportive of women and female CEOs. It’s a testosterone town. It’s changing a little, but I had to break down a lot of stereotypes as a 27-year-old single woman who started her own firm.

Your firm is famous for its party planning. What’s an aspect you wish people paid more attention to?
Really, really smart marketing and public relations strategies come out of this office. Well-thought-out, well-articulated, timely. I don’t know if people know how we’ve matured. I love that people look at me and see the 27-year-old Nicole — I would like for them to always think of me as that Nicole. [laughs] But there’s a 44-year-old Nicole who has a company that’s behind pretty much every major player doing big things in this market. And we’re not throwing parties for them.