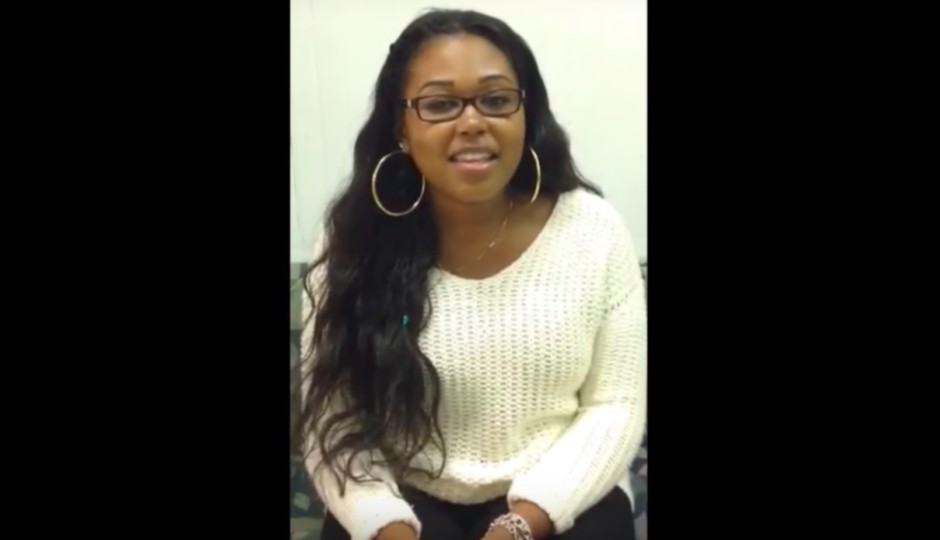 Police in Miami say officers shot and killed a 22-year-old Temple student who drove through a crowd and struck an officer on Sunday evening.

Officials say the incident occurred around 6:15 p.m. in Miami Beach, where Cariann Hithon, from Maryland, was reportedly celebrating her birthday.

According to police, Hithon was driving a black BMW with a male passenger when she struck two cars at an intersection, then continued driving, ran a red light and hit a third vehicle before stopping the car temporarily.

Disturbing footage of the chaotic scene shows officers and witnesses surrounding the stopped black BMW and running to help victims in the crashes when the vehicle suddenly drives into the crowd, hitting an officer. That’s when another officer fired three shots at the vehicle, police say, which then came to a stop.

Hithon was taken to a hospital and pronounced dead shortly after the incident. Witnesses told reporters that she appeared intoxicated at the time of the crashes.

The officer who was struck by the BMW lost consciousness at the scene and is now listed in stable condition, police say. The passenger in the BMW was uninjured and reportedly left the vehicle before it struck the officer. At this time, it’s not clear how the passenger knew Hithon.

The Miami-Dad Police Department is investigating the shooting. The officer who fired the shots was placed on administrative leave pending the probe, according to Philly.com.

In an email on Monday, Temple University officials said they “are saddened to just be learning of the death of Cariann Hithon, a transfer student majoring in political science.”

“As we gather more information and assess our community’s needs for support, we send our thoughts and prayers to her family and friends,” the email continued.