The Best Thing That Happens This Week: The Phillies End Their Season

All together now: Just wait till next year! 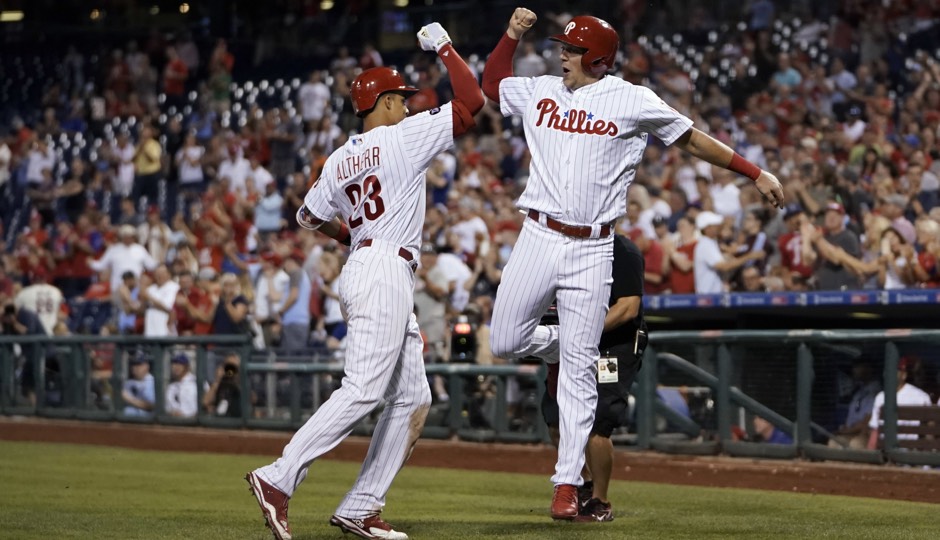 Considering that the 2017 Phillies were pretty much pretty bad, this has been a damned entertaining season. So many highlights among the lowlights: Aaron Nola’s coming-of-age, Rhys Hoskins’s run for the ages, the death and then rebirth of the bullpen (looking at you, Hector Neris!) a cool triple play, some nifty come-from-behind wins, a whole bunch of fun young rookies, three straight victories against the high-flying Dodgers (complete with that first-ever grand slam off Clayton Kershaw by Aaron Altherr)—and hey! We didn’t lose a hundred games! Thanks, guys! (L.A., we’re gonna miss you!) And Pete? Sorry to see you go. You were right. It was a lot of fun.