Center City Realtor Charged With Murdering Her Boyfriend in Fishtown 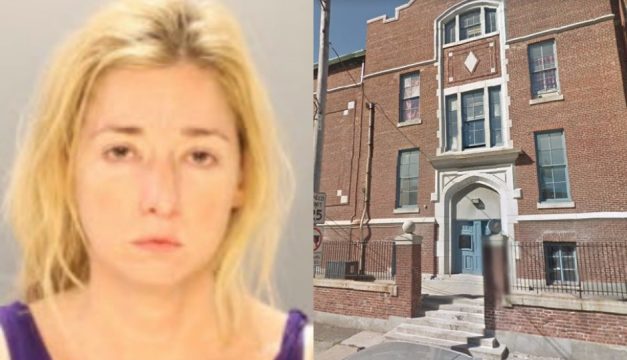 L: Via the Philadelphia Police Department | R: Via Google Maps

A 37-year-old Center City realtor has been charged with murdering her boyfriend in Fishtown earlier this week.

Jeanette B. Wakefield, of the 1000 block of E. Montgomery Avenue, was arrested on Friday. Police say she shot and killed 33-year-old Terrance Corrigan IV early Wednesday morning in the hallway outside of her apartment.

Police found Corrigan outside Wakefield’s apartment shortly after 3:30 a.m. Officials told NBC10 at the time that the alleged shooter stayed at the scene and was taken into custody.

Philly police Homicide Capt. John Ryan told Philly.com that the motive for the shooting was an argument, and that Wakefield shot Corrigan when he attempted to open the door to enter her apartment. She then reportedly called the police.

Wakefield’s children were in the apartment when she shot Corrigan with a 9mm semiautomatic gun, which she had a permit to carry, Ryan told Philly.com. Police had reportedly received two previous calls to check on the couple.

Wakefield had been affiliated with Coldwell Banker Preferred, located near Broad and Walnut streets.

Wakefield was reportedly arraigned on her charges and denied bail on Thursday morning. She awaits an Oct. 18th preliminary hearing.