Kevin Hart on Extortion Scandal: “I Made a Bad Error”

The Philly comedian apologized to his pregnant wife and kids amid a multimillion dollar extortion attempt that’s drawn attention from the FBI, according to TMZ. 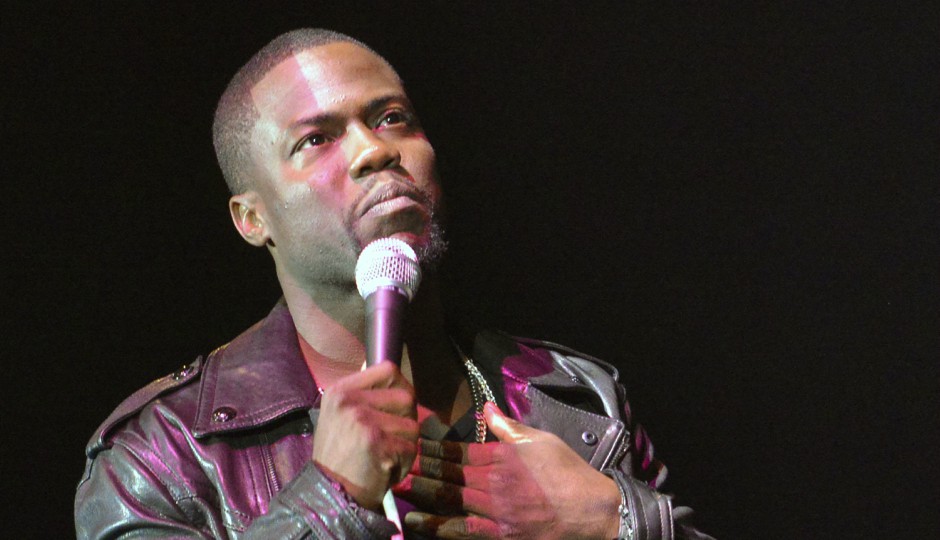 Philly comedian and actor Kevin Hart is in hot water.

Hart took to Instagram this past weekend to apologize to his pregnant wife and children amid an extortion attempt that went up to eight figures at one point and drew the attention of the FBI, according to TMZ.

TMZ reports that the scandal began when an anonymous person sent a compromising video to Hart’s camp and demanded several payments adding up to a multimillion dollar amount in return for keeping the footage private. The video includes Hart and another woman in a “sexually provocative situation,” then cuts to what appears to be sexual activity on a bed – though it’s not clear who’s in the bed during that portion of the footage, according to TMZ.

The celebrity news website claims that the FBI has identified the woman who interacted with Hart on the bed, and investigators are currently trying to determine whether she or someone else is the culprit.

Hart, who grew up in North Philly and attended the Community College of Philadelphia and Temple University, spoke about the scandal on Instagram on Sunday.

Sending so many apologies to my wife & kids. I gotta do better and I will. I'm not perfect and have never claimed to be …I love you all.

“I made a bad error in judgement,” Hart said. “I put myself in an environment where only bad things can happen, and they did … It’s a shitty moment where you know you’re wrong, and there’s no excuses for your wrong behavior.”

“At the end of the day, I simply gotta do better,” Hart continued. “But I’m not going to also allow a person to have financial gain off of my mistakes. And in this particular situation, that’s what was attempted. I said I’d rather fess up to my mistakes.”

Hart also made local headlines this weekend for another Instagram post that revealed plans to pay for 10 Philly kids to go to college. He has yet to release details, but he said more information will follow.

Breaking News People…..Im about to start making major moves. This is the 1st of many. More information to come soon….. #liveLoveLaugh

The comedian made an appearance in Philly this summer for the city’s official Kevin Hart Day.