Dr. Sheena Howard will celebrate the launch of The Encyclopedia of Black Comics in the Gayborhood this Tuesday. 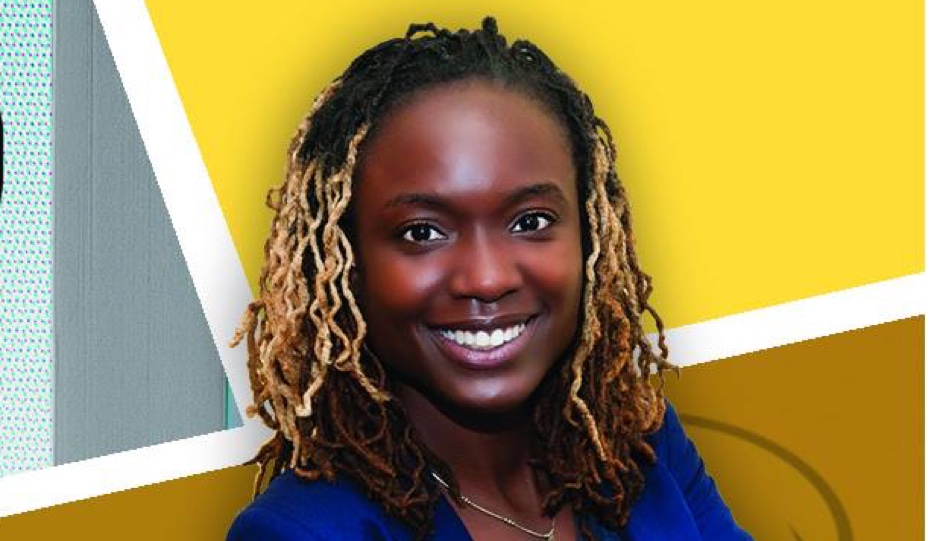 This Tuesday, local queer scholar Dr. Sheena Howard is set to release her long-awaited book chronicling the history of black comic culture. The Encyclopedia of Black Comics (Fulcrum Publishing, paperback) is a comprehensive guide of previously released work by more than 100 comic creators and publishers.

The anthology cuts across many areas, such as print newspapers, journalism, hip hop, and the use of social media as a platform to share the stories and experiences of black creatives through comics. “My goal is to preserve the culture and document the many contributions of black people in the industry,” Howard said. “I am very proud the book features so many notable figures, as well as lesser known figures, who have made significant impact across black comics culture.” Ta-Nehisi Coates, Morrie Turner, Ollie Harrington, and George Herriman are some of the many big names who contributed exclusive material for the book.

The project is a continuation of comic love for the Rider University professor — Howard became the first black woman to win an Eisner award for co-editing the book Black Comics: Politics of Race and Representation. This time around, she has the backing of intellectual heavyweights such as Henry Louis Gates Jr. and Christopher Priest, who provide the foreword and afterword for the book, respectively.

“Ormes is in good company here, illustrating the astonishing power of comic books and graphic novels to reflect the diversity that defines the Black American experience,” Gates wrote in his foreword. “Some will ask why an Encyclopedia of Black Comics needs to exist. Ta-Nehisi Coates is why. David Walker is why,” Priest wrote in the afterword.

Howard is currently on a national book-signing tour that kicks off in Philly this Tuesday, September 19th, at Amalgam Comics & Coffeeshop (2578 Frankford Avenue) at 6 p.m., followed by an afterparty at Writer’s Block Rehab (1342 Cypress Street) at 8 p.m. Entry is free and open to the public.