Gerard Grandzol, 38, was fatally shot while trying to protect his 2-year-old daughter during an attempted carjacking last week, according to police. 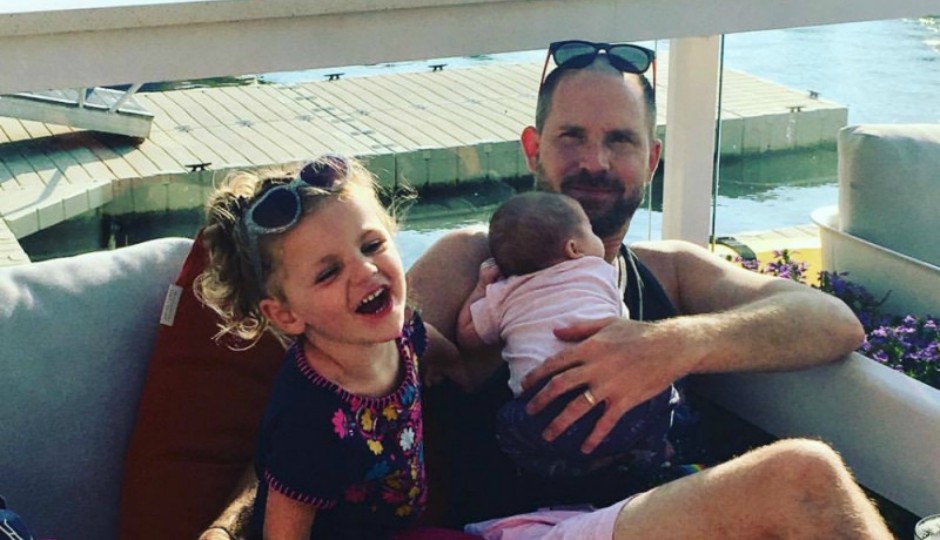 A GoFundMe page for the family of Gerard Grandzol, the father who police say was fatally shot in front of his 2-year-old daughter in Spring Garden last week, has reached a quarter of a million dollars in seven days.

Police say Grandzol was shot in the evening of September 7th on the 1500 block of Melon Street, where he lived. He had just parked his car with his daughter inside when two brothers, 16-year-old Marvin Roberts and 21-year-old Maurice Roberts, approached him and demanded his wallet and keys, officials say.

According to police, Grandzol forfeited his wallet but held onto his keys as he attempted to remove his daughter from the vehicle. That’s when police say Marvin Roberts used a 9mm handgun to shoot him twice in the head. Grandzol was rushed to Hahneman University Hospital, where he died about two hours later.

The shooting has shocked Grandzol’s neighbors, who describe him as an activist who was passionate about improving his community. City Council President Darrell L. Clarke called Grandzol the “the go-to guy in that community,” according to Philly.com.

The fundraiser for Grandzol’s family, which was created by a friend and his brother, has received more than $255,960.

“We blindly lost a beautiful soul on September 7th, who tragically gave his life to protect that of his two year old daughter,” the GoFundMe page reads. “We will never be able to replace the, love, laughter and light that Ger brought to our lives, but perhaps we can do our part to help provide for his two children and widow. We love you Ger.”

Grandzol’s family thanked donors in an update posted to the page on Wednesday, the same day that more than 2,000 people attended a funeral Mass for Grandzol at the Cathedral Basilica of Saints Peter and Paul, according to 6ABC.

“Thank you to everyone for your sympathy, kind words, generosity and outpouring of love,” the note reads. “We are truly touched and grateful during this unbelievably difficult time because of the tragic and untimely loss of our brother, son, father, grandson, nephew, cousin, and friend. We truly appreciate your generosity towards Gerry’s daughters’ future.”

Police arrested Marvin and Maurice Roberts this past Saturday. Both will be charged in Grandzol’s alleged murder. Marvin Roberts, the younger brother, will be charged as an adult with murder, robbery, carjacking and related offenses.