Police say Marvin Roberts shot and killed 38-year-old Gerard Grandzol, who was attempting to remove his 2-year-old daughter from his car. 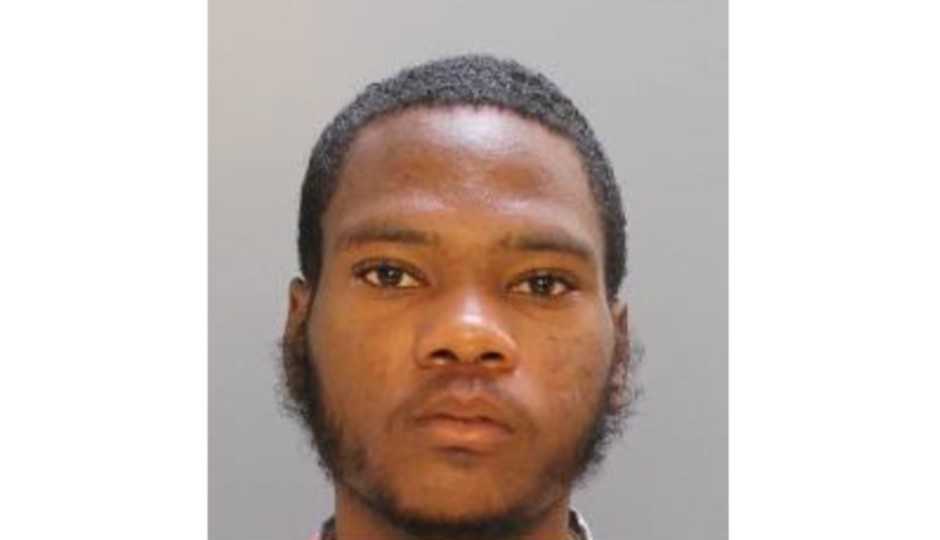 A teenager who was arrested in Thursday’s fatal carjacking attempt in Spring Garden will be charged as an adult.

Marvin Roberts, 16, and his brother, 21-year-old Maurice Roberts, both from Philly, were taken into custody on Saturday in connection to the shooting of 38-year-old Gerard Grandzol.

Officials say the brothers approached Grandzol, who had just parked his car with his 2-year-old daughter inside, around 8 p.m. on the 1500 block of Melon Street, where Grandzol lived. The men allegedly demanded that Grandzol give them his wallet and keys.

Grandzol attempted to remove his daughter from the car before forfeiting his keys, police say. That’s when Marvin Roberts allegedly used a 9mm handgun to shoot Grandzol twice in the head.

Grandzol was rushed to Hahneman University Hospital, where he died shortly before 10 p.m. on Thursday.

Marvin Roberts has been charged with murder, robbery, carjacking, criminal conspiracy, possession of an instrument of a crime, reckless endangerment, and numerous violations of the uniform firearms act. Police say he will be charged as an adult.

Police chief inspector James Kelly said footage of the shooting, which was used to identify the suspects, was “one of the most disturbing videos” he’s seen in his 29 years on the force, according to 6ABC.

The shooting has shocked neighbors, who knew Grandzol as an activist who was passionate about his community.