A police report obtained by the news agency states that the 2001 “shower incident” was supposedly the second complaint received by the former PSU coach. 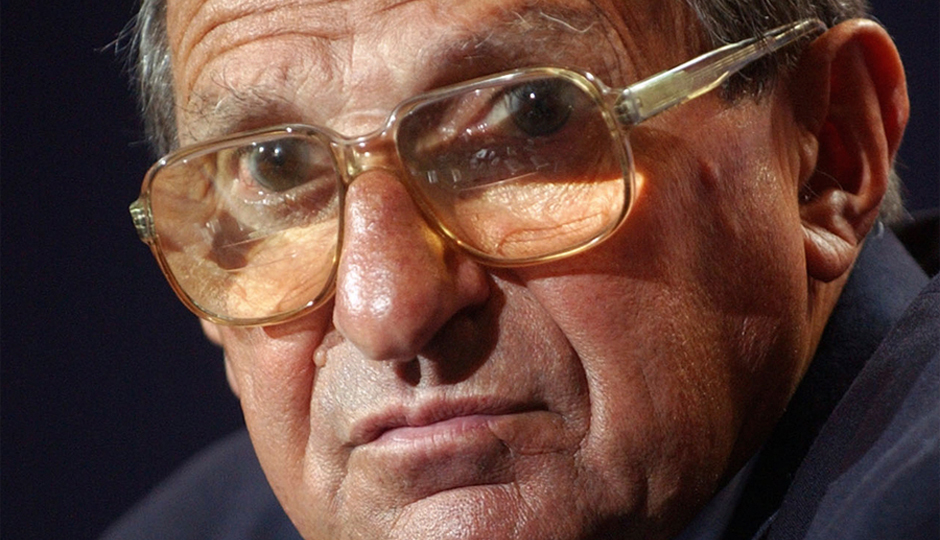 A police report obtained by CNN reportedly contains evidence that former Penn State football coach Joe Paterno was aware of prior allegations of sexual abuse by former longtime defensive coordinator Jerry Sandusky when the infamous 2001 “shower incident” was brought to his attention.

The one-page Pennsylvania State Police report details whistleblower Mike McQueary’s account of that meeting with Paterno, when he relayed to the legendary coach that he had just witnessed Sandusky raping a young boy in the team showers. After sharing his horrifying account of the incident, Paterno told the then-graduate assistant that this was “the second complaint of this nature” he had received, according to the report.

“Paterno, upon hearing the news, sat back in his chair with a dejected look on his face,” the report states, adding that the onetime Nittany Lions quarterback said his old coach’s “eyes appeared to well up with tears.” Paterno then reportedly divulged to McQueary that his wife once said to him that Sandusky’s wife, Dottie, told her “Jerry doesn’t like girls.”

McQueary has never testified publicly about the contents of the police report, which was written just days after Sandusky’s arrest in 2011. However, he has gone on record to provide his account of Paterno’s reaction during their 2001 meeting in the past. The report states that the two men did not discuss the “second complaint” against Sandusky in any detail.

The substance of the report casts doubt on the adamant claims made by the late Paterno (and now perpetuated by his family) that the coach was unaware of Sandusky’s sexual perversion until his meeting with McQueary. The Inquirer reported last year that Penn State paid settlements to end claims that Paterno and other coaches knew about Sanduksy as early as the 1970s.

Paterno, Division I college football’s winningest coach, was a pillar of morality in an otherwise dirty game before these revelations came to light. Meanwhile, one of JoePa’s sons remains on Penn State’s Board of Trustees.