$1,500 Reward Offered for Info on These Dogs Abandoned in Upper Darby

Justice Rescue founder Russ Harper said one of the dogs had fresh bite wounds and was "literally almost dead" when police found her in a park on Monday. 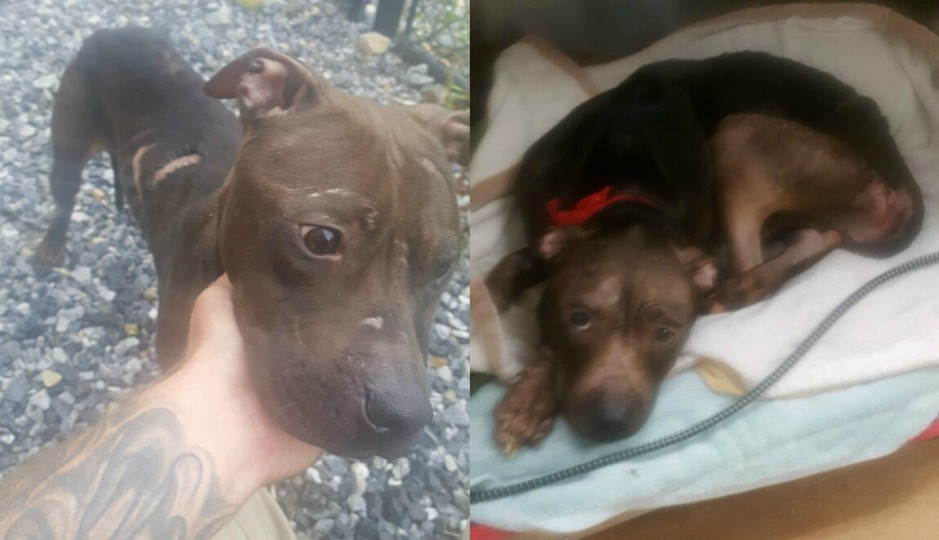 A local animal shelter is offering a $1,500 reward for information leading to the arrest of the cruel soul/souls who abandoned two abused and emaciated dogs in an Upper Darby park.

Chester County-based Justice Rescue posted photos of the dogs, named Layla and Gracie, to its Facebook page on Tuesday. The shelter said the dogs, which were found in critical condition on Monday in Penn Pines Park, appear to have been used for fighting.

Justice Rescue founder Russ Harper said the shelter has received an outpouring of support and donations since the posting, which has allowed the organization to increase the reward money since it was originally set at $500 on Tuesday.

Harper said the shelter is “investigating some leads” on possible abusers and doing “everything we can” to keep the dogs alive. He said of the dogs, Gracie, had fresh bite marks in her neck and was “literally almost dead” when she was discovered on Monday.

“She had no blood pumping,” Harper said. “Her body was cold.”

Harper said it’s too soon to tell whether the dogs will survive, but both animals were looking better as of Wednesday morning.

Under legislation signed by Gov. Tom Wolf in June, the person or persons found to be responsible for abusing Gracie and Layla could be convicted of a felony of the third degree.

The shelter is asking anyone with information on the dogs to contact 215-942-6363 or email abuse@justice-rescue.com. You can also contact Upper Darby police by calling 610-734-7693.