Lower Merion Teachers Are Highest Paid In State, But They Want More

The average salary for Lower Merion School District educators is just shy of $100,000 – but that’s not enough, the teachers’ union says. 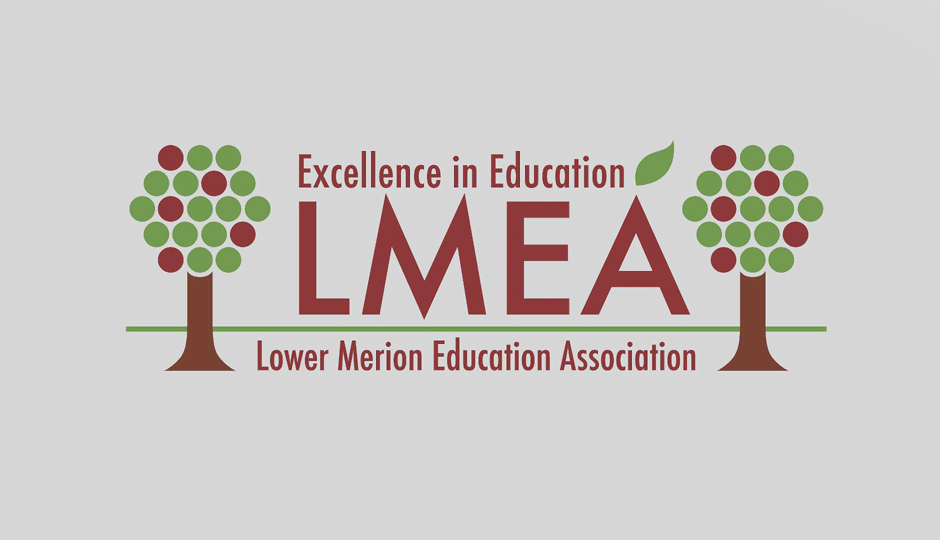 The union representing Pennsylvania’s highest-paid public school teachers says its educators are not making nearly enough and deserve more as they begin a new school year without a contract.

A petition from the Lower Merion Education Association seeks signatures in support of the union’s request for “fair pay,” citing the fact that LMEA employee raises have averaged approximately ½ of 1 percent per year over the past seven years. Here’s what LMEA President Chris Santa Maria had to say about the union’s fight for better wages:

“Though the 1,400 members of the Lower Merion Education Association are disappointed to begin the new school year without a contract, we look forward to resolving this matter quickly and fairly as we continue our mission to provide a top-tier educational experience that benefits every member of our community.

The Lower Merion School District is ranked among the best school districts in the nation and has consistently been recognized for its academic and athletic programs developed and led by LMEA members. Our teachers and staff have helped build a community that we can be proud of. Our fantastic schools not only inspire bright futures for our students, but they help increase property values and attract businesses to benefit the entire community. We’re now asking our community – students, parents, alumni, taxpayers and business owners alike – to rally behind our mission and support us as we work with the school board toward a fair contract.

Previous contracts over the past seven years have only resulted in an average of approximately a half-percent increase per year, even as the student population has grown, bringing more responsibility to each of district’s employees. In the past decade alone, the student population has increased by 17 percent. Our administrators were recently thanked for the vital role they have played in the creation of the great public schools of Lower Merion School District with what we see as a fair increase and we hope that the school board similarly acknowledges how vital the work of the teachers and staff is to the community.”

Santa Maria’s statement, of course, glosses over the fact that the average salary for teachers in the Main Line district is double the yearly wage of educators in the tiny Turkeyfoot Valley Area School District – home to the state’s lowest-paid teachers. In comparison to the rest of the region, the average salary for LMSD teachers is quite high. Radnor Township School District has the highest annual salary for districts within Delaware County (roughly $87,000). Meanwhile, teachers in the Philadelphia Public School District average approximately $67,000 per year. That’s all because of individual district demographics, LMEA officials say.

Better school districts draw better teachers, as evidenced by one telling statistic: 92 percent of educators in the Lower Merion district hold advanced degrees. That means those employees require higher compensation, according to union officials. Additionally, median property values in the area have increased by reportedly six percent over the past decade. LMEA officials say this is due in part to the strength of the school district.

“From the time a student steps onto a school bus in the morning to the final whistle of an after-school game, LMEA members consistently show their value by going above and beyond in service of students, parents, residents and taxpayers,” the petition states. “That’s why we need your help to convince the elected School Board members that a fair contract for 1,400 teachers and staff who work for the district is something that needs to be done right now.”