First it was the Jersey Shore. Now The Donald's coming after our river. 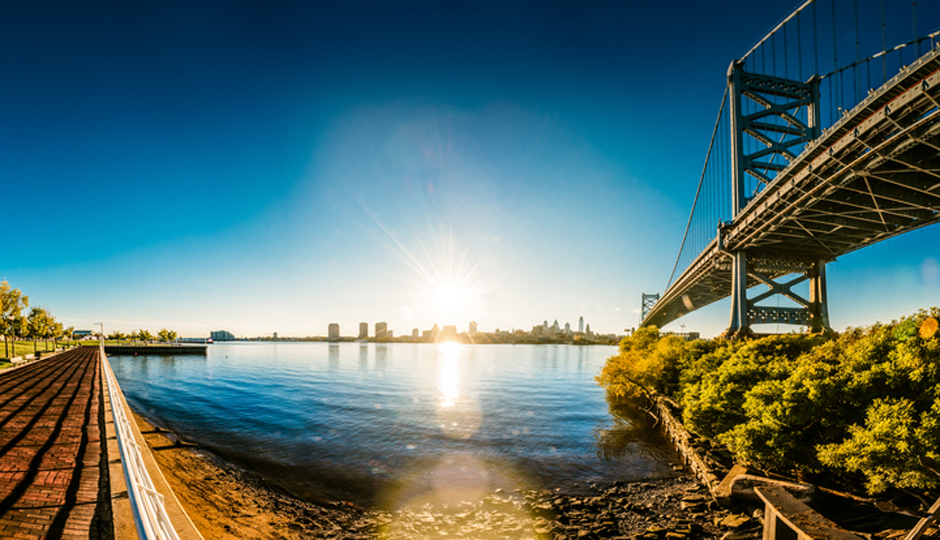 Preserving the environment so it remains sustainable for future generations? For the birds! So says the administration of Donald Trump, whom you’ll no doubt remember famously tweeted: “The concept of global warming was created by and for the Chinese in order to make U.S. manufacturing non-competitive,” and later: “It’s really cold outside, they are calling it a major freeze, weeks ahead of normal. Man, we could use a big fat dose of global warming!”

So it’s entirely unsurprising to hear that the Trump administration’s proposed cuts to the Environmental Protection Agency would cripple the federal organization which, in a twist of irony, was first proposed by and established through an executive order from fellow Republican President Richard Nixon in 1970. With budget cuts still pending approval in Congress, environmental advocates are scrambling and preparing for the worst.

PennEnvironment, an environmental protection group focusing on the entire state, says in a new report that we here in Philadelphia will be directly impacted by Trump’s EPA budget slashing with the longterm harm it will do to the Delaware River – a source of water for more than 15 million people that was at one point, well … terribly polluted.

With the assistance of the EPA and state agencies as well as cleanup efforts at former industrial sites along the river, the Delaware was able to reduce PCB pollution (cancer-causing chemicals) by 71 percent between 2005 and 2013. Under Trump’s proposed cuts, which includes a 31 percent reduction in government funding to the agency overall, water-related programs run by the EPA would lose 34 percent of their total budget. Say hello to more runoff pollution!

Additionally, federal grants from the EPA to state governments for clean-water initiatives would be slashed by 30 percent or more – which could delay locally-led cleanup efforts and harm the progress that the river has made. Great, so now the Delaware will revert back to the un-swimmable goop it used to be?

First the Jersey Shore, and now this? Thanks Donnie!