How Donald Trump Could Bankrupt the Jersey Shore

The Donald’s irrational fear of foreigners is shutting out the international students who work at Morey’s Piers and serve Shoregoers coffee. 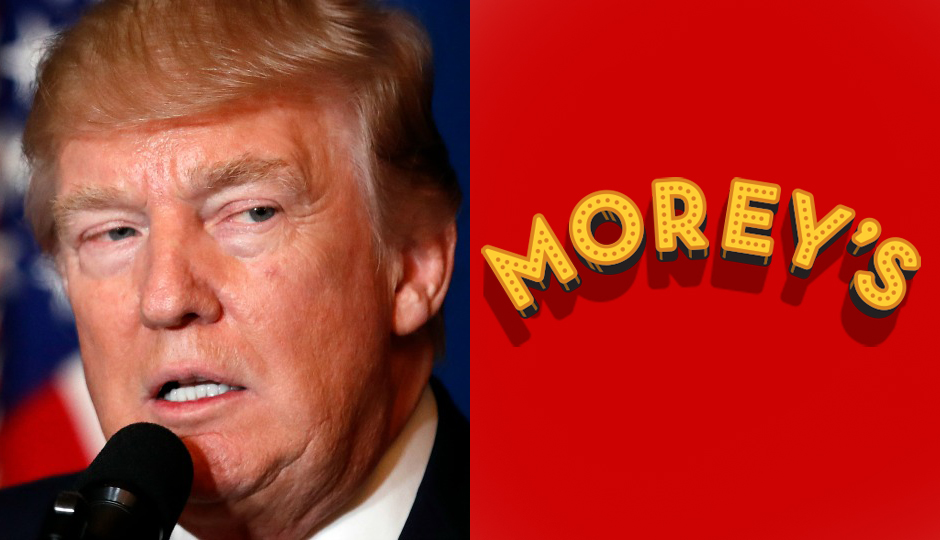 What’s The Donald been up to down there in Washington these days? Conspiring to practically destroy the Jersey Shore’s seasonal workforce, apparently.

You might’ve been too hung over from a night out at the Princeton or O.D. to notice, but that server who delivered your Mickey Mouse pancakes wasn’t from around here. In fact, a large portion of the Jersey Shore’s summer workers are international students working on J-1 visas. According to the U.S. Department of State, a little more than 2,800 of New Jersey’s J-1 workers reside in Cape May County during their short stay in the country.

Denise Beckson, Director of WP operations and Human Resources of Morey’s Piers, says her employer would suffer tremendously if Trump does indeed eliminate these exchange visas. The former reality television host and knockoff NFL team owner’s “Buy American and Hire American” executive order called for a review of our country’s immigration rules to see how to better benefit American businesses, however Beckson says Morey’s would actually need to lay-off American workers if this all goes through.

“We make so many efforts to hire locals – advertising, job fairs, retirees, realtor referrals, college ambassadors… you name it,” Beckson tells Philly Mag. “Ultimately we can’t fill these positions locally. The high school here graduates 52 kids. If we can’t fill all of our positions, we’ll have a shortage of labor, which may lead to a decrease in offerings, hours of operation and capital expenditures. Additionally, that would impact our income and our 140 full-time employees.”

With Morey’s as one of the Shore’s largest tourism employers, Beckson says the trickle-down effect would hurt other American companies as well. “If we shorten operation hours, we don’t need as much lemons for lemonade, as much toilet paper, as much Coca-Cola and it goes on and on if you extrapolate it out to not just the business – but the businesses that supply the business.”

It is estimated that J-1 visa holders contribute more than $500 million to the U.S. economy each year through program fees, travel, housing and entertainment.