Teen Girl Hit by Car While FaceTiming in Abington

The 14-year-old is reportedly in critical condition. 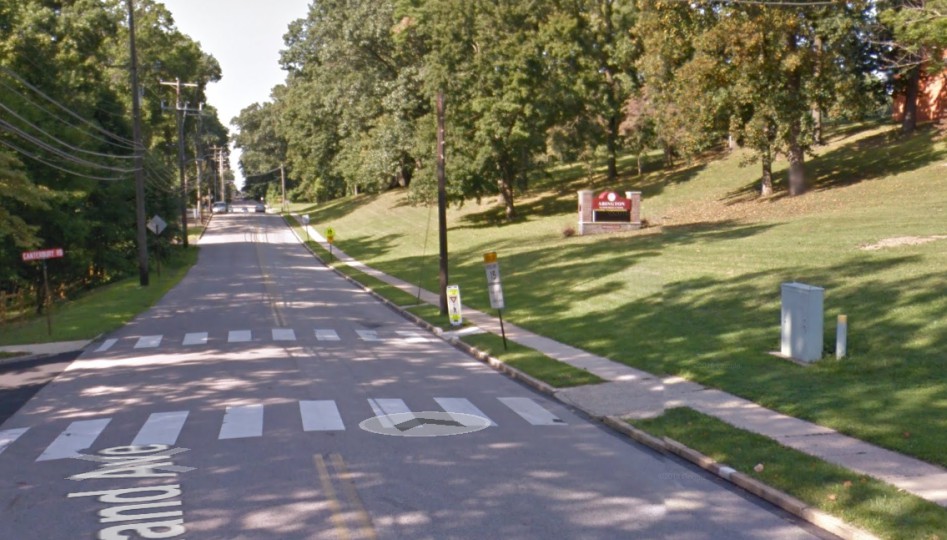 A teen girl is in critical condition after she was hit by a car while FaceTiming in Abington on Wednesday.

Police say the 14-year-old girl was struck around 2:45 p.m. on the 900 block of Highland Avenue, near Abington High School. She was reportedly using FaceTime, the cellphone app, to video chat when she stepped into the street and was hit.

The girl was sent to Abington Hospital-Jefferson Health and then flown to the Children’s Hospital of Philadelphia, according to 6ABC, which reported that she was listed in critical condition as of Thursday morning.

Abington Police Lt. Steven Fink told the news organization that the driver, who stopped, was interviewed and released. Charges have reportedly not been filed at this time.