John Deluisi told FOX 29 he was "drinking way too much" when he shared the controversial photo. 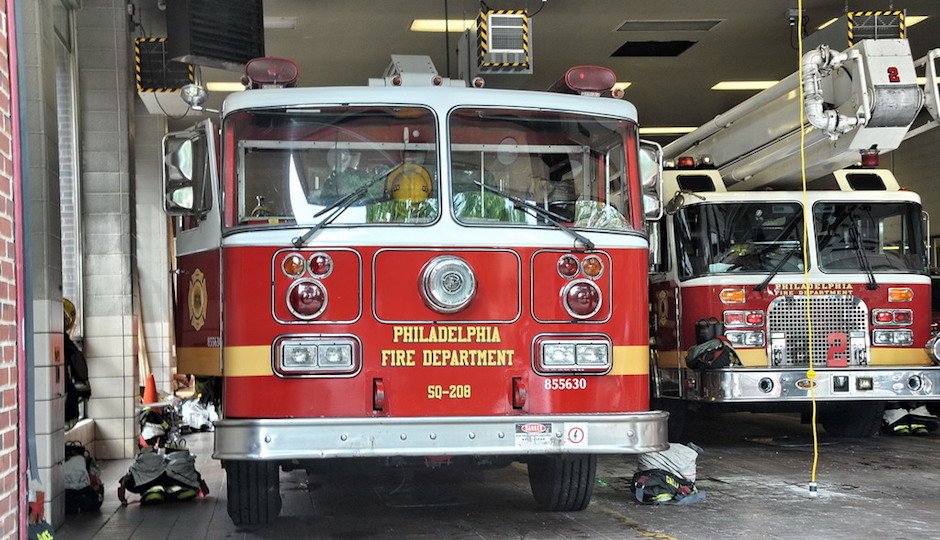 The Philadelphia Fire Department and Mayor Jim Kenney have spoken out against what they called a “reprehensible” photo posted by a Philly fireman after the Charlottesville rally.

The fireman, John Deluisi, shared on Facebook a photo of himself holding a burning tiki torch and wearing a hat with a Confederate flag on it. The caption read “Headed to VA,” where dozens were injured and one woman was killed this past weekend as a result of violence spurred by a gathering of white supremacists and neo-Nazis.

Deluisi, who reportedly tagged an African American colleague in the photo, has since removed the post and apologized. He told FOX 29 he was “drinking way too much” when he posted the photo, which he called a “stupid dumb joke.”

“I am very disappointed in myself, and I’m very sorry,” he told the news organization.

In a statement, Philly fire commissioner Adam K. Thiel said he is “utterly horrified and disgusted by the content of this post.”

“Racist images, symbols, words and actions are contrary to our mission and values and have absolutely no place in our Department,” Thiel said. “We will take swift and decisive personnel action after a full investigation. The Department will follow-up with intensive and focused workplace conduct training for our more than 2,600 members.”

“While I am disappointed by this event, I know this individual’s behavior does not represent the values, dedication and service of our entire Department,” he added. “We will continue working 24x7x365 to ensure the safety of all city residents.”

This is extremely disturbing and Fire Department will fully investigate and take appropriate disciplinary action https://t.co/fObLPbVty2