If you see this woman going for cheesesteaks, you might want to run the other way. 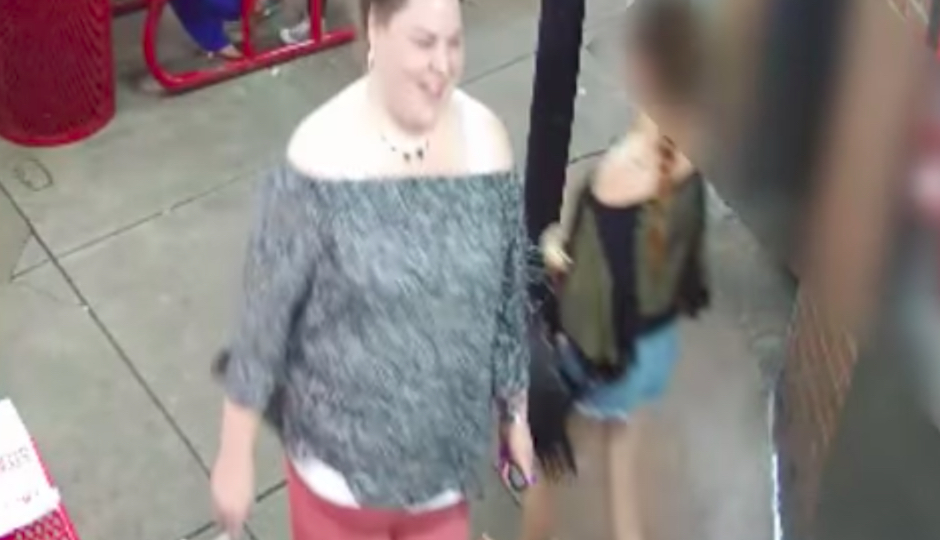 Police say this woman is a suspect in an assault in South Philly that started as a parking dispute.

The Philadelphia Police Department has released surveillance footage from an incident outside of Pat’s Steaks that left someone with a face full of pepper spray. 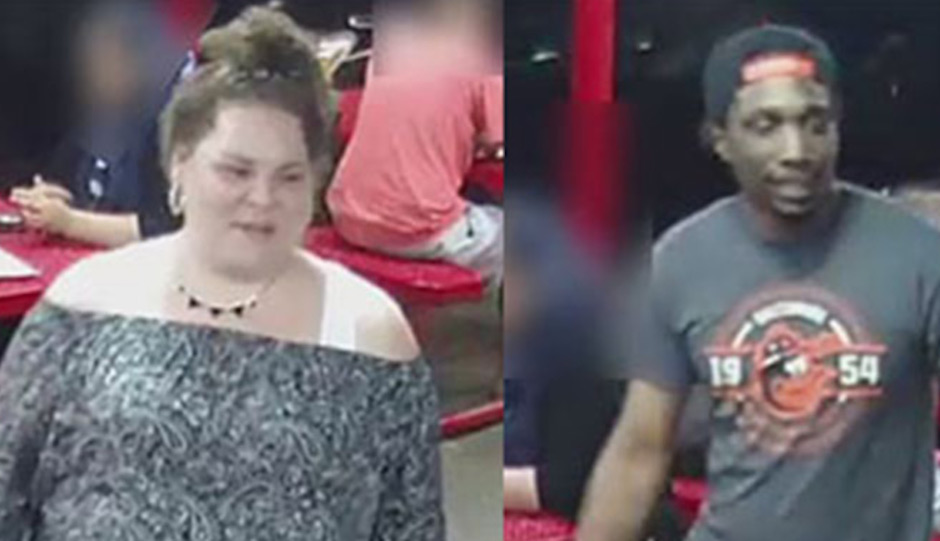 It happened on July 24th around 12:20 a.m. just outside of the cheesesteak shop on Passyunk Avenue. The man and woman seen here were driving around in a black Hyundai SUV with Maryland tags, apparently trying to find a parking spot so they could get some late night food at Pat’s. Police say that there was a verbal altercation between these two and another person over parking.

The surveillance video released shows some of the interaction between the two parties, and it also captures the woman and her friend, who is described as a person of interest, coming and going from the shop.

Police allege that sometime shortly thereafter, the person involved in the verbal dispute with them was sitting on a stoop nearby when the woman discharged pepper spray into that person’s face.