It reportedly took multiple boats and an hour to get him out of the water. 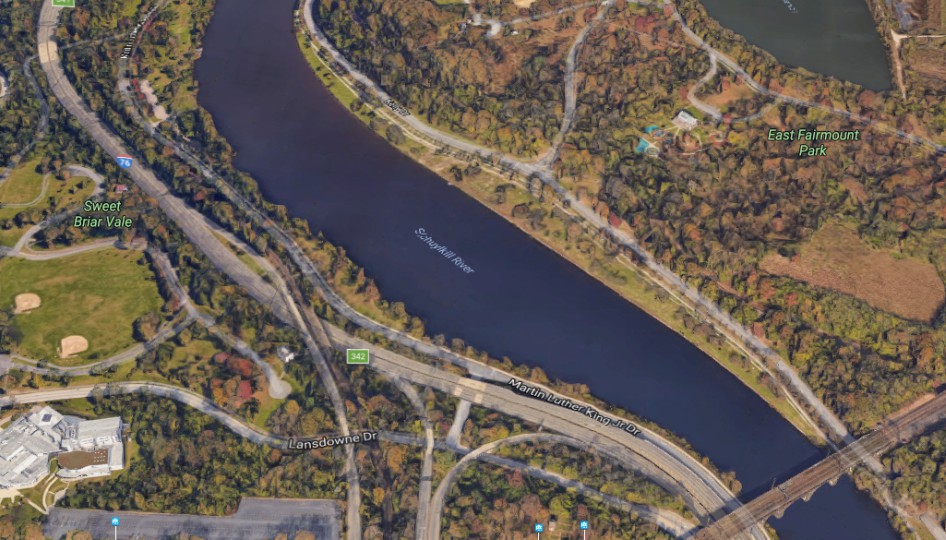 Police arrested a man who was skinny-dipping in the Schuylkill on Wednesday night.

Officials found the man swimming shortly before 8 p.m. in Fairmount Park, near Martin Luther King Drive and Black Road, not far from the Horticulture Center.

According to 6ABC, the man swam away from police and refused to exit the water. Officials reportedly used two boats and a helicopter to get him out near Girard Avenue, after an hourlong pursuit.

Police arrest man who was swimming in the Schuylkill River in Fairmount Park without any clothes on. https://t.co/YYeeIohZOy pic.twitter.com/kAyB4VG1gt

It’s not yet clear if the man will face any charges.

Swimming and bathing are not permitted in Philly’s rivers or streams.