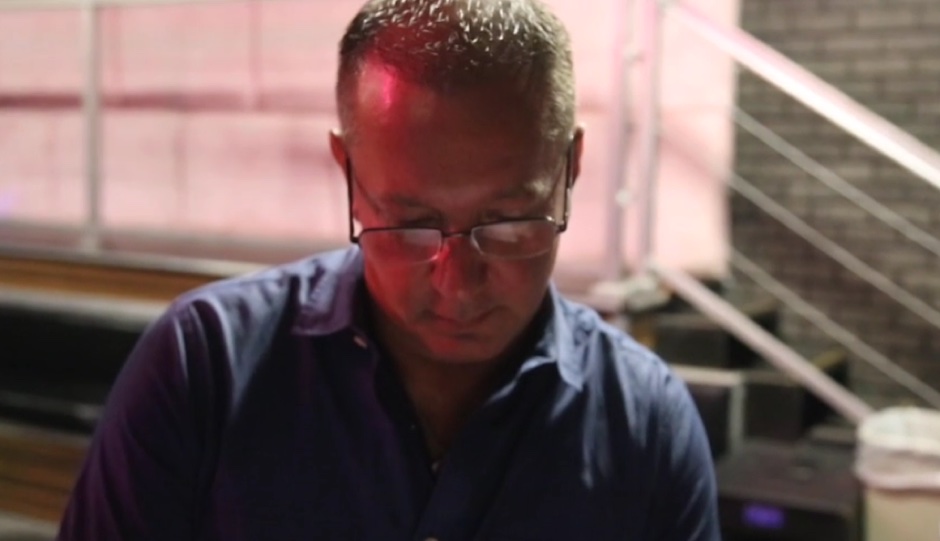 This a developing story and may be updated at any time.

Nearly a year after a YouTube video surfaced of iCandy Nightclub owner Darryl DePiano repeatedly referring to a former black employee and patrons as “niggers,” he has issued a verbal public apology via video.

The new two-minute video, uploaded on Vimeo on Wednesday night by Social Life Entertainment LLC member Robert Graves, features footage of DePiano looking at some pieces of paper along with random shots of the club’s interior while — in a dramatically scored and echoing voiceover — he apologizes to the community at large and directly to black former employee Ricky Peterson “for using those offensive words and bringing you so much unwanted attention and trauma” after he was directly named in the earlier YouTube video.

“As a white gay business owner with power and privilege,” DePiano continues, “I should have had a better understanding of the insensitive environment that I had created by using those words.”

Neither DePiano nor Graves responded to requests for more information about the video.

“He admitted his wrong doing, but I can’t believe he never approached me personally to say he was sorry. He’s doing this to cover up his wrong and keep his business,” said Ricky Peterson who DePiano referred to as “Ricky Peters” in the apology video. “I just want justice for what was said about me and compensation for the humiliation.”

This public apology comes after the club’s recently announced collaboration with the black LGBTQ organizations COLOURS, Social Life Entertainment LLC, and Philadelphia Black Pride stirred controversy in the LGBTQ community. DePiano does not address the collaboration in the video, even though a close up of one of the printouts he is holding reveals the logos of the organizations.

Story has been updated to include quote from Ricky Peterson.