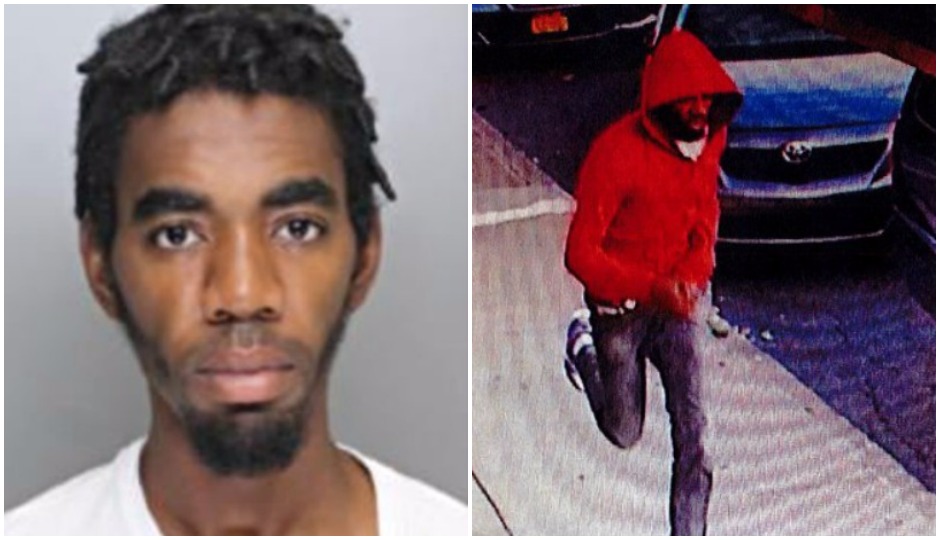 Police in Philadelphia and Delaware counties are searching for 24-year-old Derrick Rollins, whom they say killed 29-year-old John Le in Ardmore this past weekend.

Earlier in the day, police found Rollins’s gray Volvo sedan parked on the 5100 block of Locust Street, where officials believe Rollins was living. Searches of two addresses linked to Rollins have not yielded an arrest, according to police.

Officials believe Rollins shot Le as Le was walking from a pizza shop to his friend’s house around 6 p.m. this past Saturday on the 2300 block of Haverford Road in Ardmore. Police believe that 45 minutes before the murder, Rollins shot multiple times at two people in a car on the 1600 block of North 77th Street in Overbrook Park. The car was struck, but no one was injured.

Philly.com reports that Rollins was sentenced to five years’ probation in May of 2014, after he pleaded guilty to possessing drugs with the intent to deliver, according to court documents.

Police are offering a $5,000 reward for information leading to Rollins’s arrest. He’s described as a 6-foot tall black male with a thin build (weighting approximately 160 pounds), dark complexion and full close-cropped beard and mustache. He was last seen wearing a thin red sweatshirt and gray jeans.

Anyone with information is asked to contact the Southwest Detective Division at 215-686-3388 or the Haverford Township Police Department at 610-853-9213.