The felines belonged to a well-known Atlantic City cat colony. 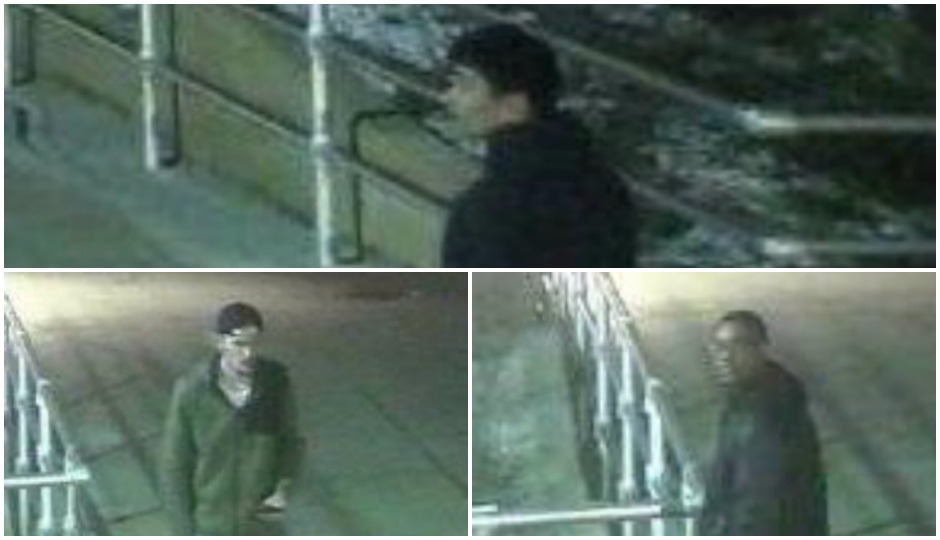 An international cat advocacy organization is offering a $5,000 reward for information leading to the arrest and conviction of suspects who police say killed three cats at the Atlantic City boardwalk.

Last week, the Atlantic City Police Department posted photos of three men allegedly connected to the killings of three of the so-called “Boardwalk Cats” that patrol the popular summer destination.

Alley Cat Allies has cared for the colony of boardwalk cats since 2000 as part of a city-supported Trap-Neuter-Return program. As the name of the program implies, workers trap and neuter the cats before returning them to the boardwalk, which helps keep the population under control. Staff and volunteers monitor and feed the cats, which they claim “draw visitors and admirers from all over the country.”

“Animal cruelty must be taken seriously, and the guilty parties should be punished to the full extent of the law,” Becky Robinson, the organization’s president and founder, said in a statement.

Police said the boardwalk cats were found killed on March 22nd. Anyone with information is asked to contact Atlantic City Police by calling 609-347-5766 or by texting anonymously to tip411 (847-411).

“We applaud [White’s] leadership and thank the community for its support,” Robinson said. “Atlantic City is a model for the rest of the nation in showing how cats and people coexist. No matter where cats live they are loved and valued.”