CAPA grad Shawn Stockman appears on the “heaviest” song on the band’s record "Concrete and Gold." 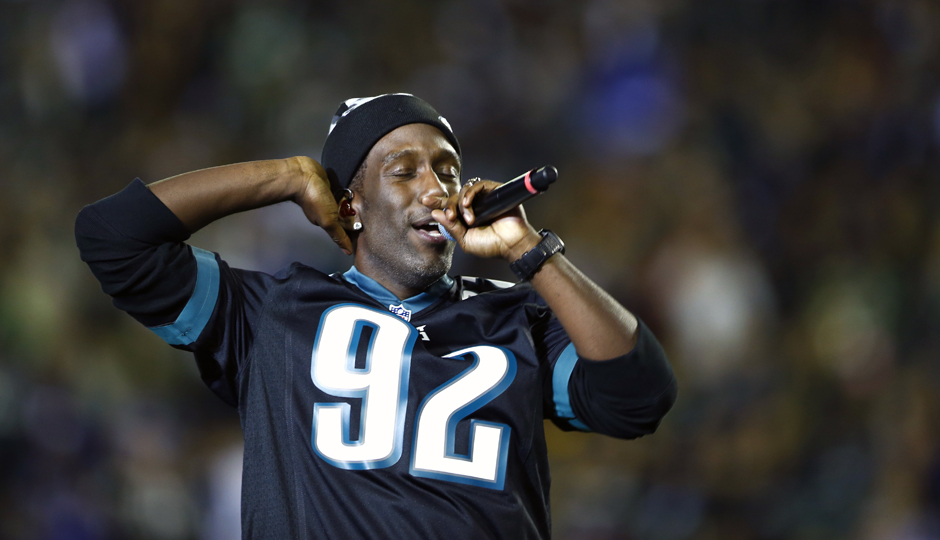 The Creative and Performing Arts High School graduate is a guest on what the band members called the “heaviest” song on the record, which is described as “Motorhead’s version of Sgt. Pepper’s … or something like that” in its press kit. According to Spin, the previously released tracklist for Concrete and Gold suggests that Stockman performs on the title song.

“It sounds like Sabbath and Pink Floyd. … It’s the last song on the record,” Grohl said on Shaun Keaveny’s morning show. “He built a choir — it’s like 40 vocals stacked. It’s insane. It’s amazing.”

The odd pairing of the Foo’s rock and Stockman’s smooth R&B tones apparently was the result of a chance encounter in the parking lot, Grohl said on the show.

The album, due out September 15, is the Foo Fighters’ latest since 2014’s Sonic Highways, which was accompanied by an excellent HBO miniseries documenting the band’s inspiration from America’s great music cities. (The New Orleans episode is especially highly recommended).

Stockman, of course, is most famous for being the only member of Boyz II Men repping Philly in the 1993 reissue of Cooleyhighharmony. But he and the rest of guys were wearing Red Sox gear at Fenway Park this past weekend, just a few weeks after a portion of Broad Street was named after the group. What gives?